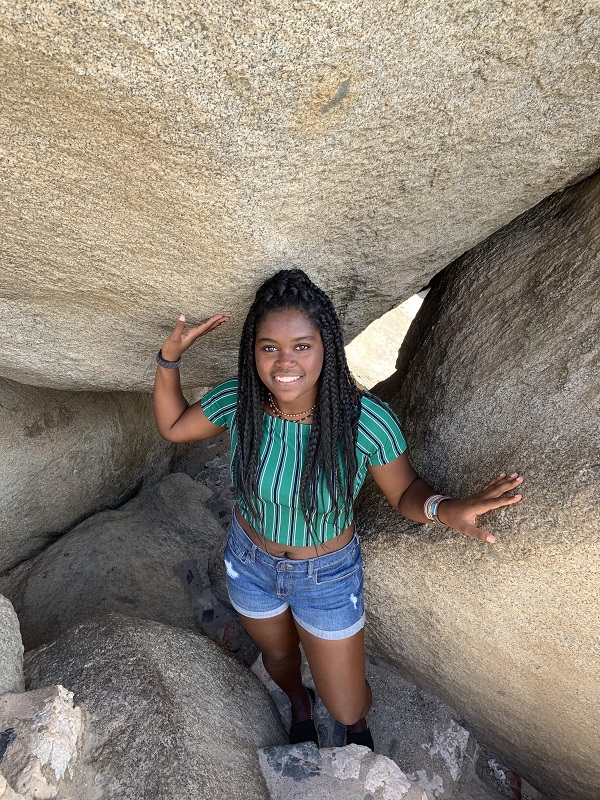 What she didn’t see in most children’s books were people who looked like her. At seven years old, Richards was adopted from Ethiopia and came to live in Clarksburg with her mother, Aimee Richards. She was joined two years later by her sister, Brynly, who was also adopted from Ethiopia. As the new family began to read together, there were very few books that featured children of color.
Now nearly 18 years old, Birkely, a student at Robert C. Byrd High School, wanted to find a way to contribute to efforts to fight racism and she came upon an article that suggested simply collecting books featuring different races and donate them to schools and libraries. She began to research books she would have liked to read as a child and found that there are so many great childrens books that have representation of many different races, allowing children to see themselves among the characters.
Richards’ list can be found at https://www.amazon.com/hz/wishlist/ls/3LS2DMKARTZUX?ref_=wl_share
and features a growing list of award-winning titles perfect for families and young children. She has already donated a set to the Nutter Fort Library and would like to collect enough to donate to every library and elementary school in Harrison County. Teachers and librarians can also reach out to her at Birkely0714@gmail.comto request sets.
“It’s important for children to have characters that look like them as they read and grow,” said Richards. “I wanted to do my part to help make that happen in Harrison County and I have been so excited to see how many others share my vision.  We have already received many donations featuring different races in children’s books and I can’t wait to deliver them to schools and libraries.” 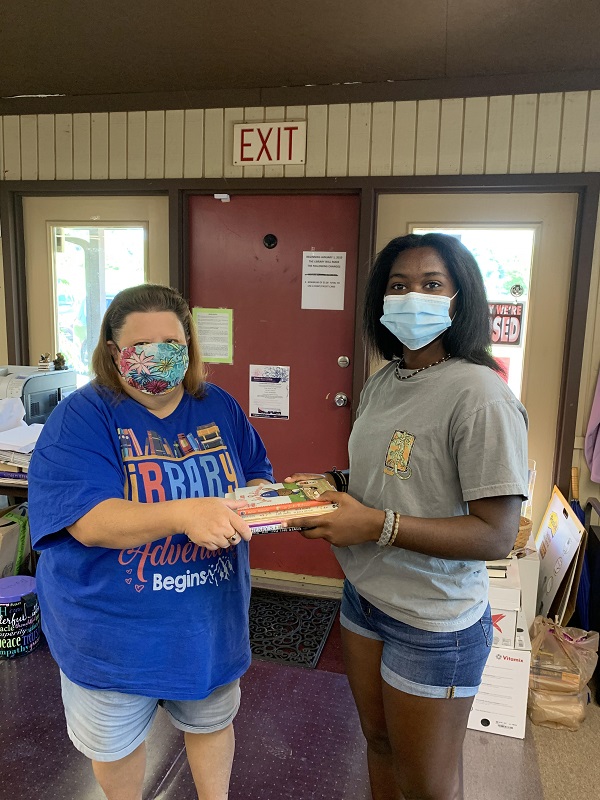