City employees may be in line to receive a midyear cost of living increase as the matter will be set in motion at Monday’s Council meeting.
There will the first reading of an ordinance that would establish a new Grade/Step Salary schedule for City employees that would go into effect the first pay period of 2023. 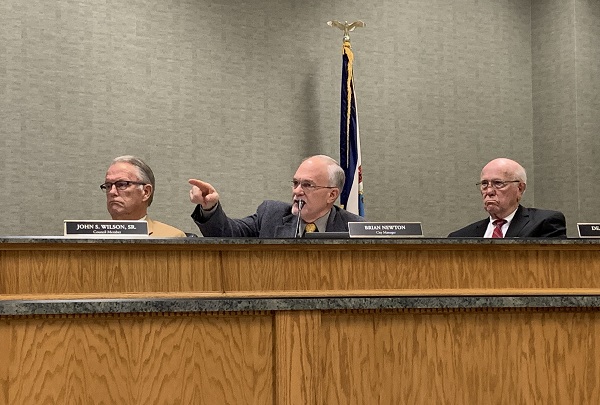 In May, Council approved a Grade/Step Salary schedule that included a 2.5 percent cost of living increase. With inflation at near record levels and the 12-month consumer price index at almost 8 percent, it is being recommended that there be another increase of 4 percent.
If Council acts on the first reading of the ordinance, there must be a second reading of the ordinance at the next Council meeting, which is scheduled for Dec. 12.
Also on the agenda for Monday’s meeting is the consideration and acting on a resolution that would authorize City Attorney Dean Ramsey to sign a Public Declaration letter to the Federal Aviation Administration that would allow for the operation of a drone in restricted airspace and outside visual range for public safety purposes.
The Public Declaration letter is the first step in the City obtaining a Certificate of Authorization from the FAA and the letter must assert that the City is a municipality of the state and the operator of the drone will be qualified and the drone will not be operated for compensation or hire.
The City is hopeful that the purchase of the drone in the neighborhood of $25,000 will be paid by grant funds but if not, funds are available to cover the cost.
Council will consider a pair of resolutions for Mayor Andy Lang to enter into agreement with the Division of Justice and Community Services for grant funds for two items. 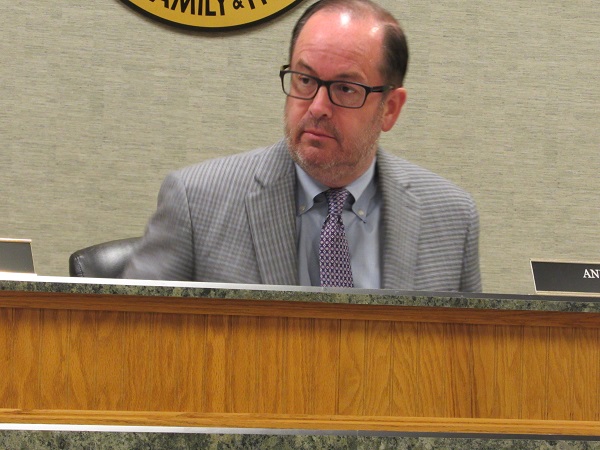 One is a JAG (Justice Assistance Grant) Grant in the amount of $72,000 for the Greater Harrison County Drug and Violent Crimes Task Force. The other JAG Grant is in the amount of $15,000 to help pay a portion of School Resource Officer Jamie Hamrick’s salary.
During the awards and presentations portion of Monday’s meeting, there will be a presentation involving WVU Civil Engineering 479 students.
Also at the meeting there will a Mayor’s Report by Lang, a City Manager’s Report by Brian Newton, and as always a public comment period.
There is no work session planned and the regular meeting will begin at 7 p.m. at City Hall.
Editor's note: Pictured in top photo from left to right, Councilman John Wilson, City Manager Brian Newton and City Attorney Deam Ramsey. Bottom photo is of Mayor Andy Lang.