Off the Shelf: LibraryReads - Connecting People with their Favorite Books 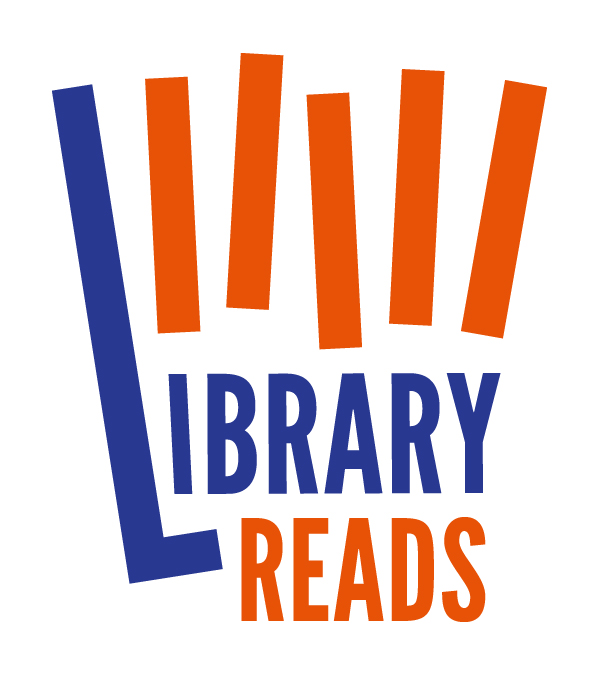 LibraryReads is published monthly listing the top ten books published that month that librarians across the country love.  The purpose is to connect our favorite books to as many readers as possible.
Anyone who is regularly employed in a U.S. public library may participate by nominating books.  Whatever ten books get the most nominations goes on the list.  The book with the most nominations of all becomes the #1 pick.  These books are published throughout the month so not all the books on the list are immediately available.
July’s list contains both better-known authors and debut writers.  This list is a mixture, a combination of fantasy, mystery, and romance.  One of the critically acclaimed authors, Colson Whitehead, returns with “The Nickel Boys,” described as “an incredibly powerful story about an abusive boy’s reform school in the 1960s. Whitehead skillfully brings each character to life even as they suffer physical and emotional horrors.”   Another of these authors is J. Ryan Stradal with “The Lager Queen of Minnesota” annotated as “a heartwarming and witty novel with a distinctly Minnesotan feel.”
Best-selling writer, Fiona Davis, graces the list with “The Chelsea Girls” about “two women who forge an indelible friendship … against the vivid backdrop of 1950s New York.”
“The Bookish Life of Nina Hill” by Abbi Waxman is the top pick of the month about a woman who works in a bookstore whose life is thrown into turmoil when “a father she never knew dies and leaves her with a pack of brothers and sisters.”
“The Book Charmer” by Karen Hawkins also has a bookish theme about a librarian who has a special gift: “her magic is matching the right book to the right reader at the right time in their life.”
If you like thrillers, then you will want to mark “The Escape Room” by Megan Goldin on your list about four colleagues who are trapped in an elevator escape room.  Another in this genre is “Layover” by David Bell featuring a man whose chance encounter with a woman during a layover turns into something more when she turns up as a missing person. 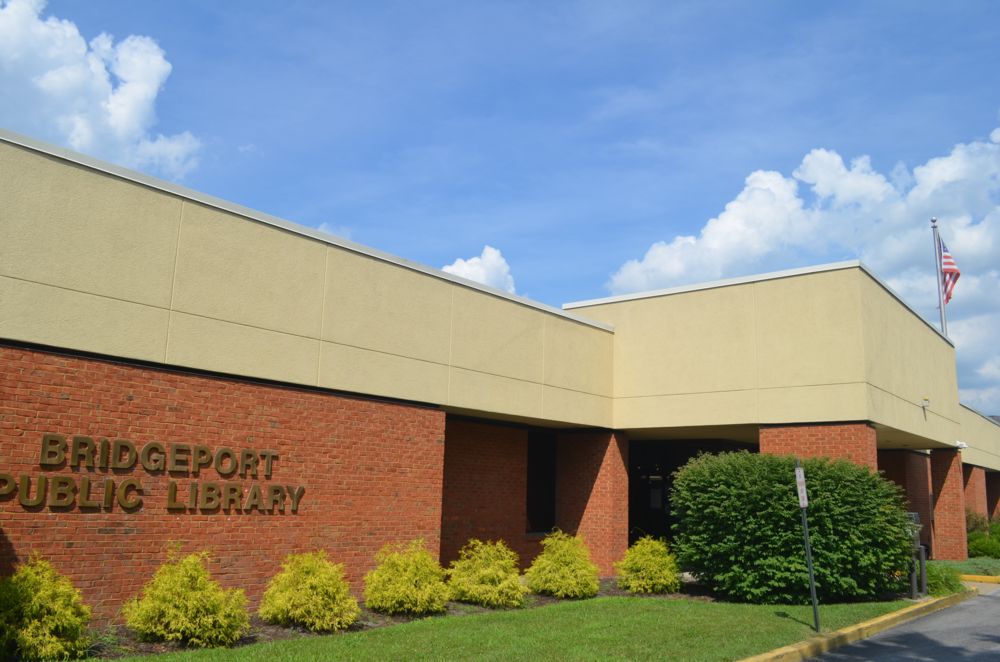 “Wanderers” by Chuck Wendig concerns “a pandemic sweeping the nation that cause affected people to sleepwalk.  They cannot be awoken, and family and friends must accompany them on their journey while the CDC tries to find the cause and cure.”
“Gods of Jade and Shadow” by Silvia Moreno-Garcia threads Mayan mythology through this month’s fantasy while “How to Hack A Heartbreak” by Kristin Rockaway looks at women in the tech world.
For all those looking for something new to read the monthly lists are a great place to keep up.  Just Google “LibraryReads,” and browse through the current lists and all the previous recommendations.