By Connect-Bridgeport Staff on January 16, 2020

West Virginia University will retire the playing number of all-time basketball great Rod Thorn, Director of Athletics Shane Lyons announced today.
In a career spanning more than 50 years, Thorn has excelled as a player and as a front office executive where he became one of the game’s most influential figures.
Thorn will have his No. 44 retired in addition to Jerry West, who had his No. 44 retired in 2005. Thorn was the last WVU men’s basketball player to wear No. 44 during his WVU career from 1961-63. The WVU Athletics Council unanimously voted to retire Thorn’s number. The 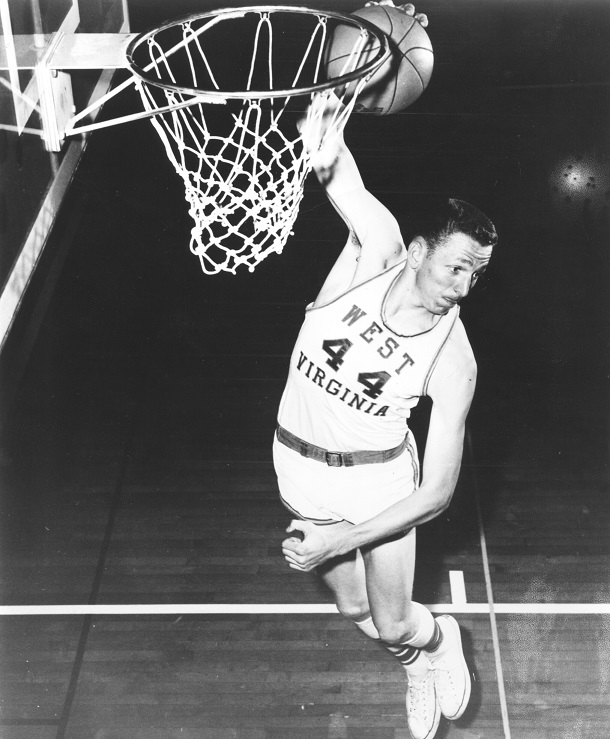 ceremony will take place during halftime of WVU’s home game with Oklahoma on Saturday, Feb. 29.
Thorn becomes the third Mountaineer basketball player to have his number retired. Besides West, Hot Rod Hundley had his No. 33 retired in 2010.
“Two of our state’s most famous natives have worn No. 44 for our basketball program. Like Jerry West, Rod Thorn has been a source of pride for West Virginians everywhere,” Lyons said. “Not only was he an outstanding basketball player, but his list of career achievements has taken him to the pinnacle of the sport.
“Starting with his induction into the WVU Sports Hall of Fame, then being an inaugural member of the Mountaineer Legends Society to now having his number retired, Rod has achieved the three highest honors a WVU athlete can receive. He is a true gentleman, and very deserving of this great accomplishment. It will be my honor to be the sitting athletic director when his number 44 is retired.”
Thorn was one of the nation's premier backcourt players as a West Virginia University senior in 1963. He led the Mountaineers in scoring, rebounding, shooting percentage and assists for two seasons, and established six records during his playing days. He scored 1,785 points for his career.

Born in Weirton, West Virginia, Thorn grew up in Princeton, West Virginia, and became one of the state’s most prized basketball prospects. His high school reputation was so great that the State Legislature declared him a natural resource.

His three-year varsity career showed a 21.8-points-per-game average including a 23.7 scoring mark in 1962. He also averaged 11.1 rebounds per game for his career. 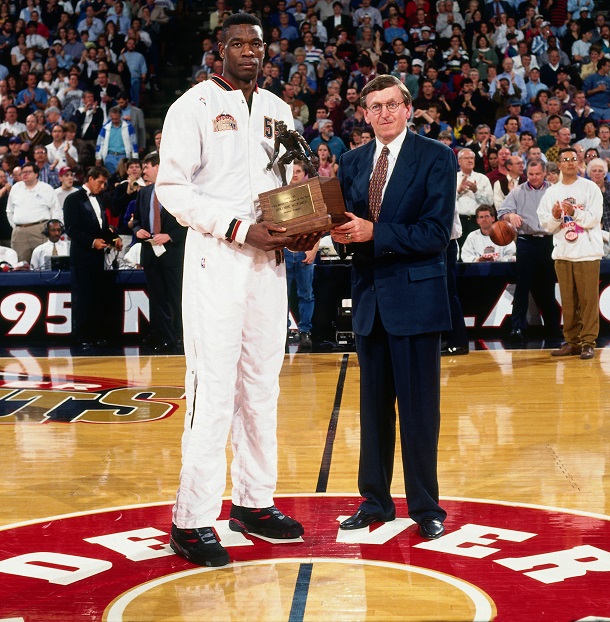 A three-time All-Southern Conference First Team member and the 1962 and 1963 Southern Conference Athlete of the Year, he was a member of two NCAA basketball and three NCAA baseball clubs at West Virginia. During Thorn's three years as a regular, WVU posted a 70-18 record in basketball and a 66-21 mark on the baseball diamond. At one point, Thorn, a first baseman, seriously considered a career in professional baseball (his father was a pitcher in the St. Louis Cardinals minor league system) before being hit in the head with a ball thrown from the outfield.

He earned All-America basketball honors from the Helms Foundation, Look, Coach & Athlete and Converse and scored a career-high 44 points in an NCAA tournament consolation game against Saint Joseph's in 1963.

In 1964, Thorn was drafted by the Baltimore Bullets in the first round and went on to play with Detroit, St. Louis and Seattle during a professional playing career that spanned eight years.

His finest NBA season came in 1967 with the Supersonics when he averaged 15.2 points, 4.0 rebounds and 3.5 assists per game.

After retiring from basketball, Thorn coached in Seattle, New York, St. Louis, Chicago and New Jersey before transitioning to front office positions. He then moved up to the front office as general manager of the Chicago Bulls in 1978. He spent seven years with the Bulls and was responsible for selecting Michael Jordan with the third overall pick in the 1984 NBA draft.

In 1986, Thorn joined the NBA's league office in Manhattan and for years was the executive vice president of basketball operations working under David Stern. In 2000, Thorn became president of the New Jersey Nets, helping them to four Atlantic Division titles and their only two Eastern Conference championships.

Two years later, Thorn was named NBA executive of the year. He served as the president of the Philadelphia 76ers until 2013 when he returned to the NBA league office to oversee its operations. In 2015, Thorn became a special consultant for the Milwaukee Bucks.
He was inducted into the WVU Sports Hall of Fame in 1992 and named an inaugural member of WVU’s Mountaineer Legends Society in 2017. He was inducted into the Naismith Memorial Basketball Hall of Fame as an executive and a contributor in 2018.
Editor's Note: Photo above shows Rod Thorn during his WVU playing days, while in his position in the NBA he's shown presenting Dikembe Mutombo with the NBA Defensive Player of the Year award. Both photos courtesy of WVU Sports Communications. Bottom photo is by Getty Images.