By Connect-Bridgeport Staff on November 24, 2022

By Rusty Udy
Lootpress
Philip Barbour and Shady Spring again stood at the top of the Class AA volleyball world in 2022.
Meeting for the third straight year in the AA championship match, the Colts bested the Tigers, 3-1, to win back-to-back titles.
Shady Spring won the initial championship meeting in 2020 between the two schools before dropping a wild 3-2 thriller in 2021.
For Philip Barbour it was the fifth championship since 2015 when it ran off three titles in a row before falling in the 2018 title match to Bridgeport. 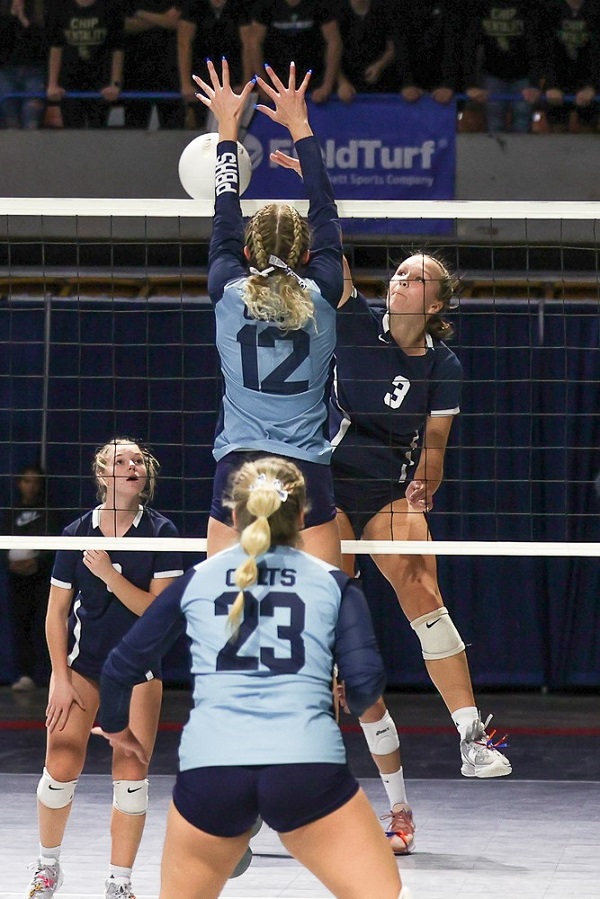