BHS junior Sophia Gorby captured the No. 4 singles title.
“Winning the state tile was the perfect cherry on top to this season,” said Gorby of the Indians’ stellar season. “I couldn’t be more excited with the win or to come back stronger next year.”
Gorby defeated East Fairmont’s Mackenzie Tennant (6-2, 4-6, 6-4) then Logan’s Kenzie Scott  to emerge the Class A-AA champion.
BHS Coach Diana Noone said Gorby worked hard for her title.
“Sophia is an excellent athlete who has worked hard to improve her game,” Noone said. “It was wonderful to see her win line 4 singles.”
Chloe Stear and Anna DuVall won the title in No. 3 doubles.
Noone said the girls' performance was one to be remembered.
“They were masterful in their championship game Saturday,” she said.
Five other Indian tennis players qualified for states, advancing from the regional tournament at Deegan Lake and Robert C. Byrd.
Grace Ebert and Virginia Noone competed in No. 1 doubles. After claiming a narrow victory over East Fairmont’s Faith Palmer and Kaitlyn Molisee – they fell short in Friday’s line 1 doubles quarterfinals.
Aaron Randolph and Sam Stauffer qualified in No. 2 doubles, advancing all the way to the semifinals before being defeated.
Ty Gande and Virginia Noone competed in singles – line 1 and line 2, respectively.
Noone defeated Winfield’s Grace Polk (9-7) and Oak Glen’s Lexi Rheinhardt (8-1) advancing to the quarterfinals and ultimately semis. 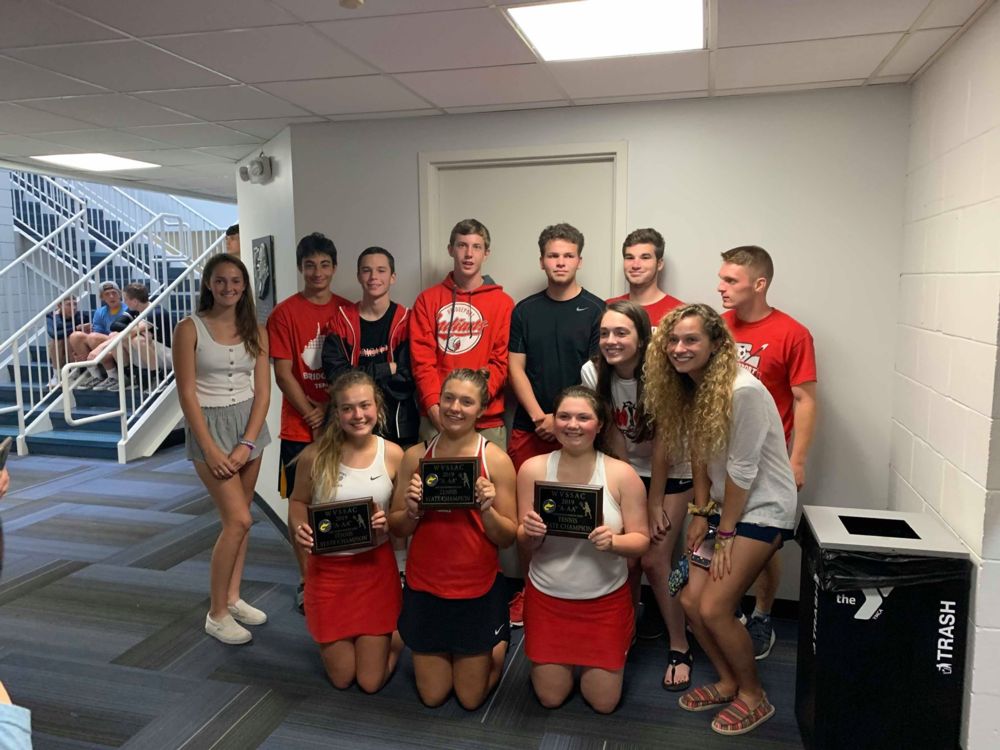 “Virginia competed at the highest level in number 2 singles,” Noone said. “But she just fell short in the semifinals in a grueling three-set match. It was great progress for her to go from winning line 4 singles last year to compete in the semifinals in line 2 this year.”
Gande was eliminated in line 1 singles competition when he was defeated by Ravenswood's Maximus Hilton 8-3 in the quarterfinals. 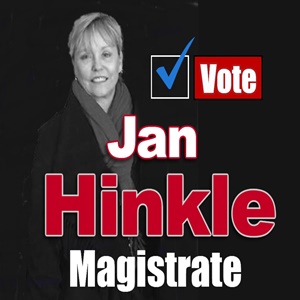