FROM CITY PARKS OF CLARKSBURG
The City Parks of Clarksburg has announced chart-topping country music singer Dylan Scott is set to perform at the Clarksburg Amphitheater on Thursday, June 20, 2019.
Scott’s breakout self-titled album delivered his first No.1 PLATINUM-certified song, “My Girl,” and the GOLD-certified No. 2 hit “Hooked” 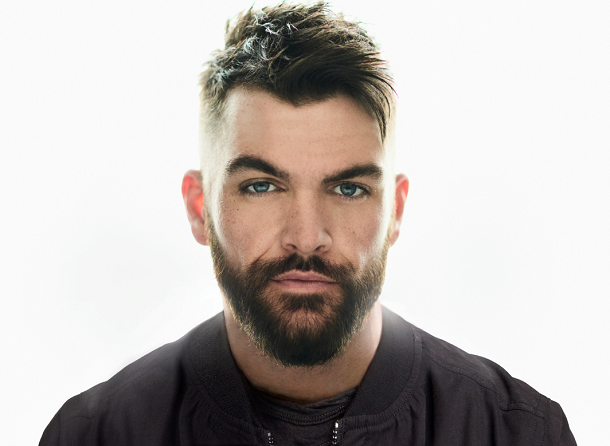 which was one of the most played songs on country radio in 2018. He’s also known for his hit “Crazy Over Me’ and his recent chart-climbing single “Nothing to Do Town.”
Nominated for Best New Country Artist at the 2019 iHeartRadio Music Awards, Scott's streams have surpassed 600 million with sales topping 4 million, and he was named among Country Radio Seminar 2019’s coveted New Faces of Country Music® Class of 2019. Dylan Scott’s newest release – The Nothing to Do Town EP – will drop on April 26th.
John Cooper, Superintendent of Parks, said, “Dylan is known for bringing tons of energy to his live shows. This concert happens to fall on West Virginia Day, and what better way to celebrate than with a great evening of country music!”
Tickets for the event will go on sale at 10am on Tuesday, April 23rd, 2019. Advance tickets will be available by visiting www.ClarksburgAMP.com or by calling 866.973.9610. Advance tickets will be $20 for general admission, $30 for reserved seating and $35 for premium seating, which will include the first 7 rows from the stage. Day-of-Show tickets will increase $5 for each section and will be available at the venue unless they sell out prior to the event.
For more information and future announcements about upcoming events, be sure to visit www.ClarksburgAMP.com or call 304.624.1655.
Editor's Note: Photo of Dylan Scott by Cameron Powell; photo submitted by Clarksburg City Parks.