FROM CLARKSBURG CITY PARKS
The City Parks of Clarksburg wish to announce that Morgan Wallen will return to the Clarksburg Amphitheater on Sunday, August 4, 2019 to 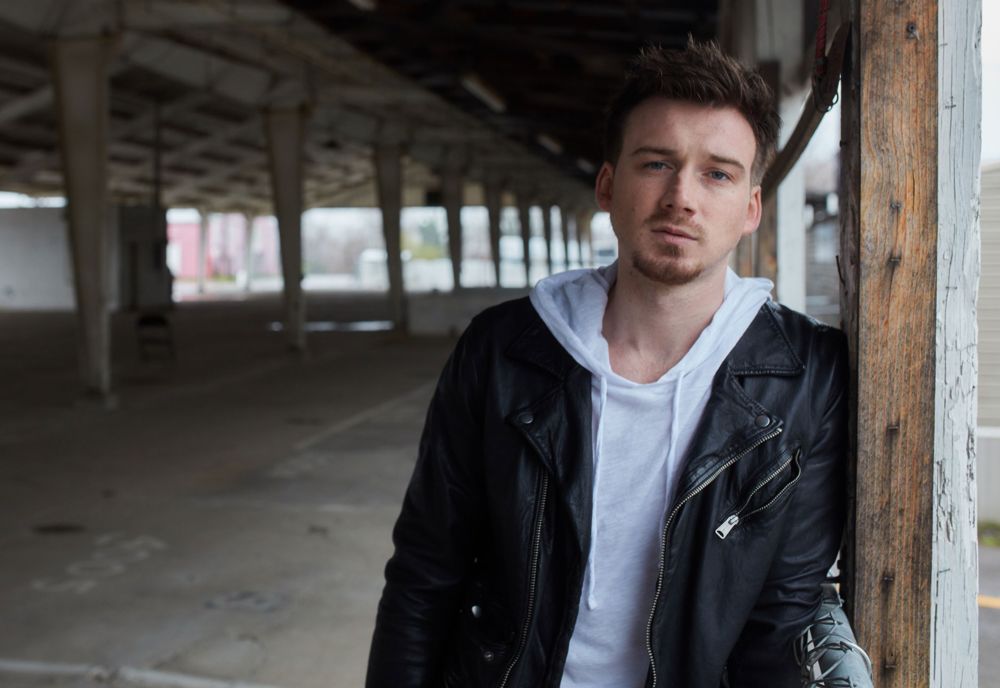 make up his recently cancelled performance due to illness.
All previously issued tickets will be honored on that date and patrons need not do anything further but to attend the show.
Gates will open at 6 p.m. and the opening act will begin at 7 p.m. with Wallen taking the stage at approximately 8 p.m.
Morgan Wallen is known for his high-energy performances, thrilling stadium crowds with superstars such as Luke Bryan and Clarksburg Amphitheater alumni Jake Owen and Florida Georgia Line. He has earned the respect of legends such as Bill Anderson and country’s new generation at the same time. With more than 400 million digital streams to his credit, this vibrant new talent has been named one of CMT’s LISTEN UP Artists, Taste of Country’s RISERS and one of Rolling Stone’s 10 New Country Artists You Need to Know.
Morgan also earned his first No.1 in 2018 as a songwriter with Jason Aldean’s Platinum-certified single, “You Make It Easy.” Additionally, he has helped craft recent cuts by Kane Brown and Dustin Lynch.