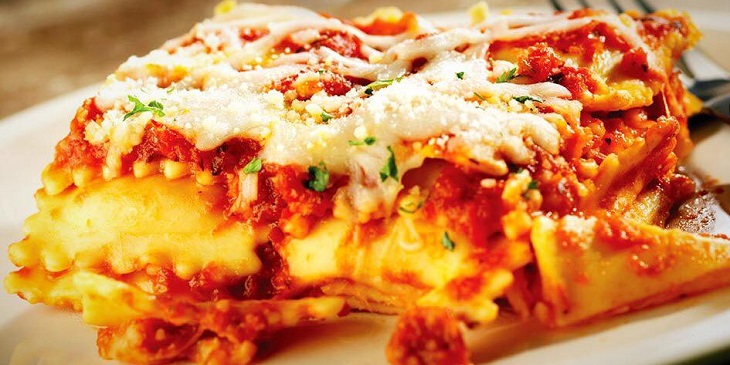 For those visiting Bridgeport who have already sampled the city's fare or those who are residents of the city and beyond looking for a trip for a new of different culinary experience, here's a recent edition of WDTV's Tasty Tuesday segment. And this one is less than 30 miles north of the city off of Interstate 79.
FROM WDTV
A restaurant in the Morgantown area has gone through a few different name changes and even a major transformation after a fire about three years ago.
As one of the owners of the family-run business said, this is something that has always been a part of their lives. 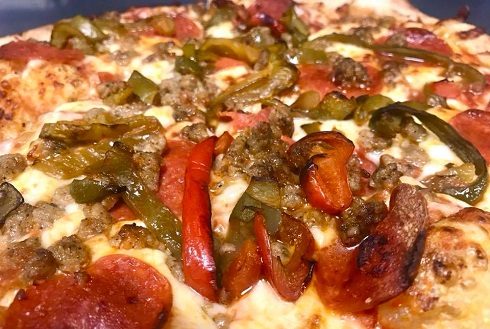 "Same sauce, same family since 1969," said Cindy Colasante.
Colasante and her family own the restaurant. With walls decked out for the local and statewide sports fan, it's a family-wide atmosphere both in the dining room and excellence in the back of the house that have made them a well-known name.
"My husband's knack for his sports memorabilia also draws people in," said Colasante.
"They are my in-law's recipes," Colasante said. "The spaghetti sauces, the pizza sauce -- they're all recipes that actually came with my in-laws when they came to America."
They have the basics like pizza, pastas, and hoagies. Many of the recipes came with Cindy's in-laws when they came to America. They're still being used today, but there's plenty of history when it comes to the actual restaurant.
Click HERE for the rest of the report.