Editor's Note: This story appeared on Connect-Bridgeport in January of 2016 and features Cody Thrasher who was still getting his restaurant at White Oaks off the ground. Several years later, things are going well as "Cody's" is still going strong and part of it is thanks to his unique menu where he literally has shown he'll go all over the world to find inspiration. Here's another Labor Day story flashback.
When it comes to taking his business to different regions, Cody Thrasher is more than up to the challenge. Of course, when your business is a restaurant on wheels, it kind of comes with the territory.
Although his food truck business is still young (not quite two years old), his Hash Browns & New Grounds business that is based primarily out of Morgantown, has been on the road frequently. Whether it is a trip back to his hometown for a Bridgeport Farmer’s Market 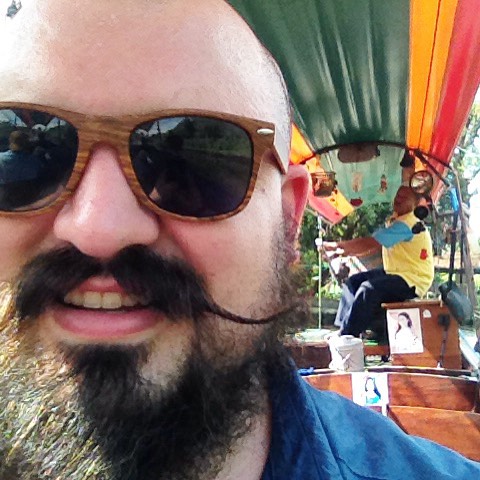 appearance, or to the southern and eastern part of the state or even into Maryland, the 2005 Bridgeport High School graduate has no issue with traveling.
However, Thrasher’s latest excursion on the road is one totally related to his business but well out of the region. It’s well out of state and out of the country. In fact, it’s on the other side of the world.
Earlier this week, Thrasher began a journey that saw him fly to Istanbul, Turkey as part of a 16-hour journey – and that was just the first part of it. And much like being in the state’s, he had a multi-hour layover before the final leg of his journey took place.
“I kicked around for a while, had some Turkish delight (a confectionary) and a pint. The people were exotically beautiful and stern looking, but very friendly and helpful,” said Thrasher. The airport itself was like nothing I've seen in the states. The architecture and shopping alone were plentiful to say the least.”
After that, it was on to his final destination of Bangkok. And for much of the next five weeks, Thrasher will be starting a rather unique experience. While part of it is a getaway and could be considered a vacation, it’s a working on at that. Thrasher is there to learn about the food and culture. And for those that know him and have experienced his unique offerings from HB&NG business, they 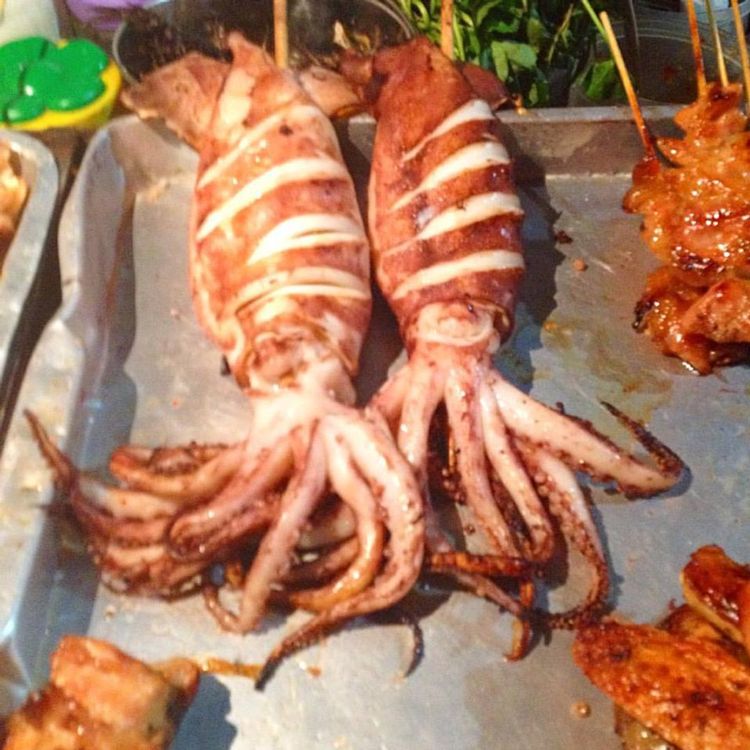 know he’s going to bring back something unique.
If you don’t believe it, understand in his first few days his culinary experience is so far from what you can find on a menu here that there’s almost no chance that he doesn’t find something to incorporate back into his menu when he returns to the Mountain State. Of course, so far what he’s enjoyed might not be readily available – even among the best food distributors.
“So far I've eaten a scorpion, tarantula and a snake. The fresh fruit is what's really incredible. Purple mangosteen, which has the most unique sweet flavor that is almost impossible to compare to anything I've ever tasted,” said Thrasher. “(I’ve had) mangos the size of small footballs, numerous varieties of banana, star fruit, Asian pears, dragon fruit and some things that just look interesting and I have no clue what they are called.”
That is just the beginning of what Thrasher plans to experience. He’s already enjoyed street food prepared by vendors that have their own unique take on their food presentation.
“It's like being home in a sense in respect to the various great Italian options. They all have the same title for a dish, but are very different from one to another. My goal is to find what I believe is the best of each and recreate them for our customers,” said Thrasher. “Not only will I be bringing them back to the truck, but it is an invaluable resource for future restaurant endeavors.” 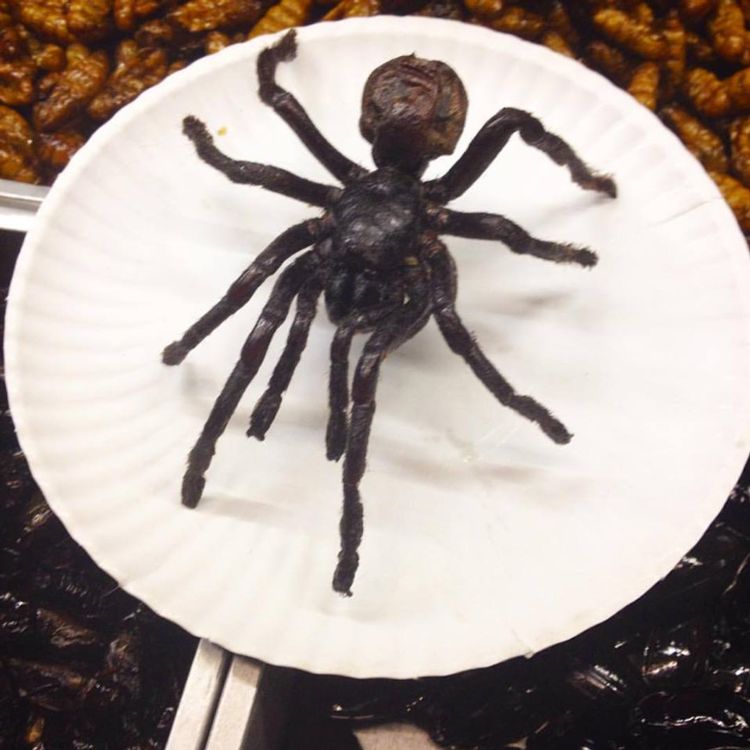 As for the present, those wondering who’s running the Hash Browns & New Grounds shop, there’s no need to wonder. The business, as Thrasher has said, is seasonal. Currently, the truck is awaiting warm weather months before it is back on the road.
That, as well as current zoning restrictions Thrasher has to deal with in Morgantown and other municipalities, the food truck business might have some competition. And that competition could be from Thrasher himself.
“I have been leaning towards opening a brick and mortar. (I’ve got) nothing set in stone yet, but it is definitely a goal I am looking forward to,” said Thrasher.
Whatever tone that venture possibly take – as well as future offerings by HB&NG – could very well be influenced by this trip. And it doesn’t necessarily mean the exotic foods mentioned above. Standard fare in different varieties are part of what Thrasher plans to experience.
“I decided to only eat at street vendors. These vendors set up small outdoor seating and fly through customers … Each spot has chicken, vegetable and duck dishes, but pork is king. Beef is a rarity,” said Thrasher. “Thai sausage and chicken kabobs are very prevalent as well as giant prawns and seafood.”
That was just what he did in his early days. On Friday he was heading to the largest market in Bangkok and Saturday it was off to the floating markets of Khlong Lat Mayom.
The days and weeks ahead will likely bring more adventure. With that adventure, it likely means the months ahead for customers of Thrasher will bring more variety and choices of flavors they’ve never experienced before.
Editor's Note: Top photo shows Cody Thrasher on a boat taxi, while a couple of early trip food choices included grilled squid and fried tarantula.