After Near Eight Years Waiting on Position of Deputy Fire Chief, Council Opts to Wait a Little While Longer

An ordinance that sat shelved for nearly eight years will sit for at least another two weeks after action by Bridgeport City Council Monday evening.
Council opted to postpone an ordinance that would have created the position of a deputy fire chief and the appointment of an individual to the post. Whether it is on tap for the August 23 (a rare Tuesday gathering) meeting was unknown. 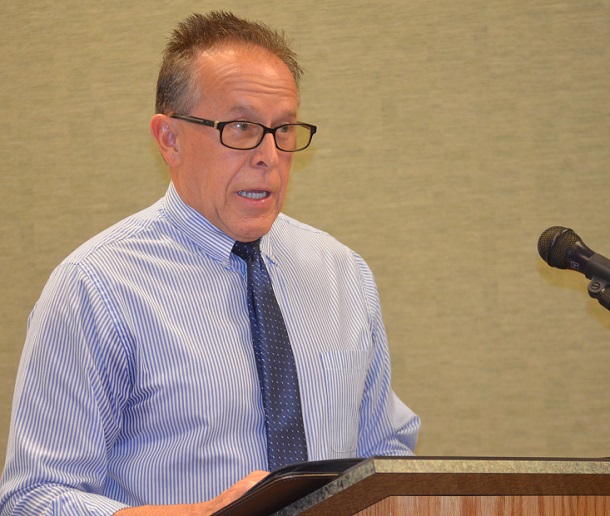 At hand was an ordinance that was set in motion on Sept. 8, 2014. At that time, Council had the first reading of an ordinance asking the state’s Home Rule Board to allow the city to hire an assistant fire chief by appointment as opposed to the civil service process. A couple of weeks later, on Oct. 6, the West Virginia Municipal Home Rule Committee approved the change for Bridgeport.
The matter did not come up again until June 22, 2015. Council passed the first reading of the ordinance that would set the wheels in motion to hire an assistant fire chief. However, the second reading was never included on any future agendas.
“I have no idea why it never came up again,” said Mayor Andy Lang, who was not on Council at the time.
It came up again due to City Manager Brian Newton seeing the matter on the city’s Web site relating to annual reports to the Home Rule board. Newton added the matter to the agenda, and he said at the meeting that both he and Fire Chief Phil Hart are in favor of appointing 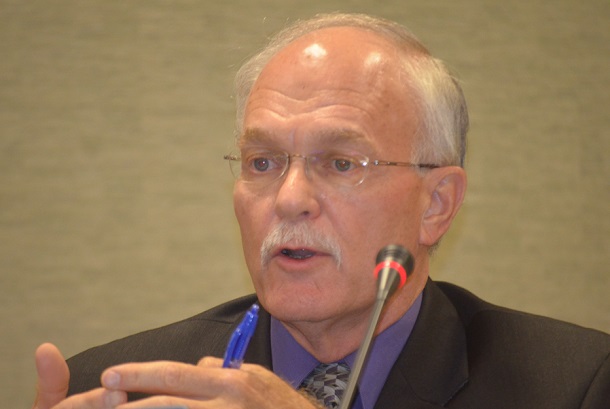 a person to the position as opposed to going through the Fire Civil Service Commission process.
Civil Service member Lowell “L.J.” Maxey said he was speaking “on behalf of the firefighters” during the public comment portion of Monday’s meeting. Maxey asked Council to consider utilizing the Civil Service procedure previously agreed upon before Newton’s discovery.
“To establish this potion outside the Civil Service testing process would first strike a blow to the moral of the Bridgeport Fire Department,” Maxey said. “
Under Civil Service, Maxey said at least three candidates currently with the department are qualified. He noted that under the appointment method all three candidates could be bypassed for an outsider.
“Moving forward with our proposal would assure this position would be filled with a candidate with management experience and cross 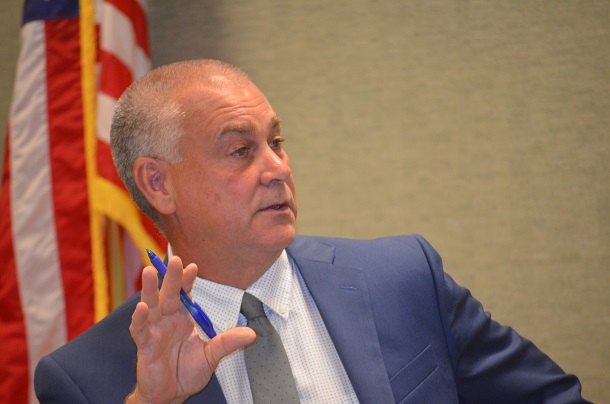 trained a Bridgeport requires for new and probationary firefighters,” said Maxey.
Council member Jon Griffith asked for clarification to the administration regarding hiring of existing members of staff for the position. City Manager Brian Newton said his hope is to fill the position internally.
“We will look internally. I hope we would hire internally, and would rather we hire internally,” said Newton, who added that along with input from Hart and Human Resources Director Jordan Hill, the final decision would be made by him in an appointment capacity.
Hart said testing will not necessarily give you the best candidate. He said multiple other factors need to be considered to give the city the best person for the job.
The direction this takes is unknown. What is known is that if the appointment method is approved, it will likely be modified to meet the same standard in place for the deputy police chief. 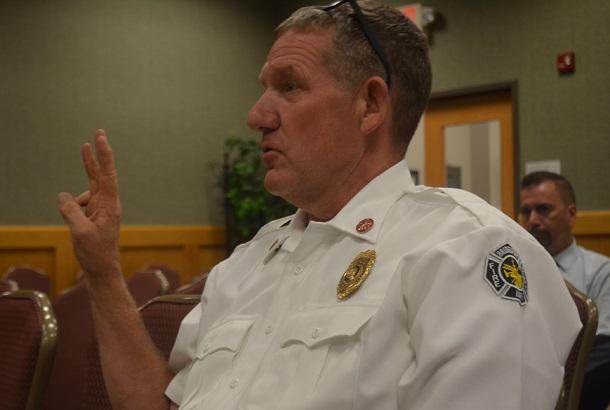 After voicing concern about a potential deputy chief getting ousted after several months and not falling back into their former rank that the deputy police chief does, Council and Newton seemed agreeable that the ordinance could be amended.
In other words, if a captain took the deputy chief’s position and then was relieved of those duties for something not rising to the level of a personnel problem, then they would return to the rank and pay of captain. In the event the city opted to go outside of the department to refill the position, there would be an extra member of the command structure.
After discussing the matter for nearly 25 minutes, Lang asked that a motion be made to postpone the matter. He asked for additional information to be gathered and discussed, perhaps in a work session, before bringing it back before Council. Council unanimously agreed to the matter.
The item was the only item of business on the agenda.
Council did go into executive session to discuss real estate matters and would take no action upon resumption of the regular session. Prior to going into session, Council posed with an honor it received during the West Virginia Municipal League Annual Meeting. Click HERE to read about the meeting.
Editor's Note: Top photo is of Lowell "L.J." Maxey, while City Manager Brian Newton is shown in the second photo. Third photo shows Council member Jon Griffith asking about hiring internally, while the fourth photo shows Chief Phil Hart explaining the numbers qualified under Civil Service procedures. Below, Council poses with their Municipal League honor. 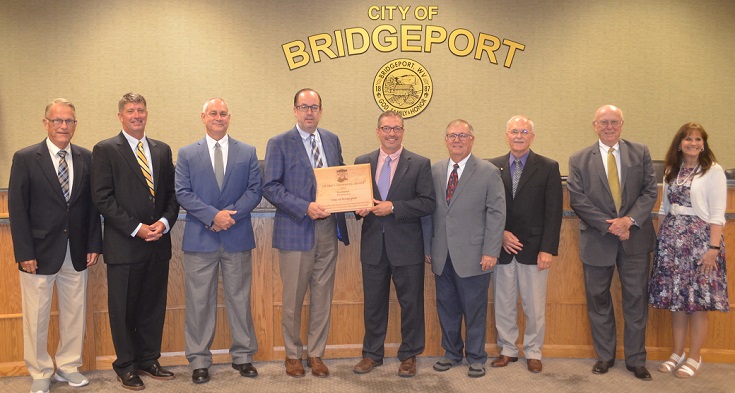 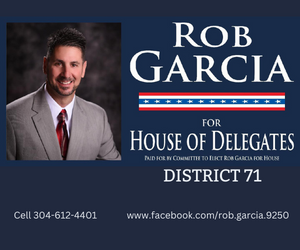