It’s not due to a holiday. And it’s not due to a lack of Bridgeport City Council members being available.
There’s another reason Council will meet on Tuesday next week instead of Monday. The reason is a simple one: Members will be attending the West Virginia Municipal League meeting on Monday. 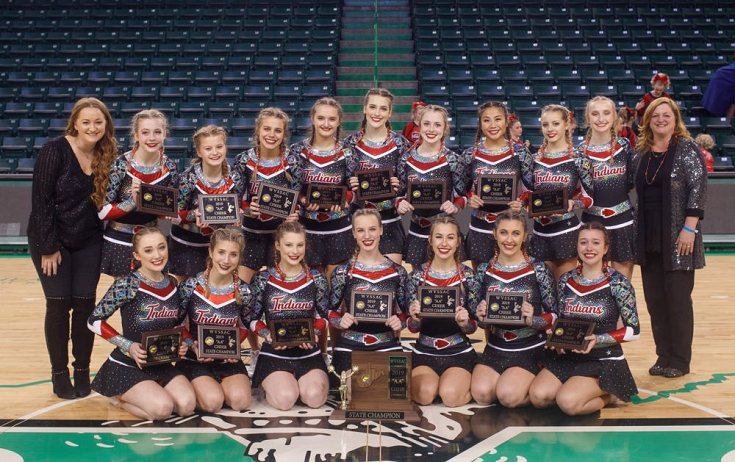 When the elected body meets Tuesday, there won’t be a whole lot of official business taking place. However, there will be plenty of recognition given to individuals and groups as well as a proclamation and a few reappointments to Bridgeport boards.
Everything gets underway at 7 p.m. Tuesday. There will be a work session at 6:30 p.m. in the conference room just off Council chambers.
For the second straight meeting, a Bridgeport High School state championship squad will be honored. This time, it will be the Indians cheerleaders who took the Class AA title and brought home the school’s first cheer crown since 2001.
The squad will be given a proclamation for their efforts a meeting after the Tribe football squad had a proclamation presented to them. Natalie Hathaway is the coach. 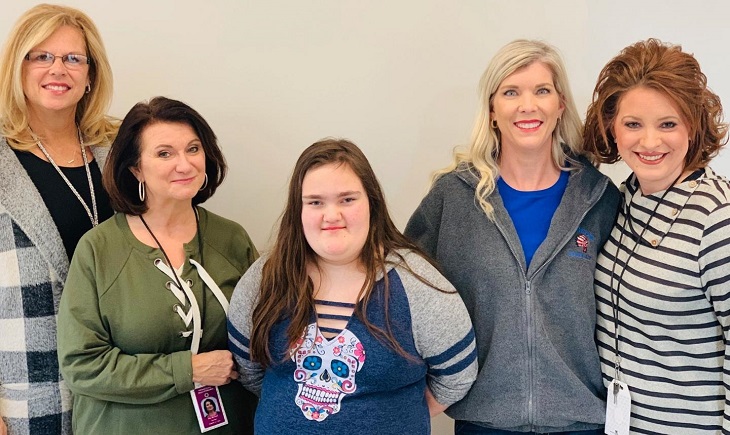 After that, a trio from Johnson Elementary School will be recognized. One class will be recognized and that will be Amy Reinhart’s first grade class that was the state winner of the First Lady’s Ornament Design Contest in the K-2 division that was featured on the state Christmas tree.
Two fourth grade students from JES will also be recognized. Hannah Stout, a student of Karla Rose, was one of 2 state winners of the First Lady’s Student Artist Series “Thank a Veteran” contest. Addison Leach, a student of Karen Helsley, was the state winner of the West Virginia School Service Personnel Association (WVSSPA) Christmas Card Contest.
Council will also be asked to consider a pair of board reappointments. Ryan Haws will be considered for another three-year term on the

Bridgeport Zoning Appeals Board and Mark Bonamico will be considered for another three-year term on the Bridgeport Development Authority.
Along with a report by Mayor Andy Lang and City Manager Randy Wetmore, the only item that may involve official action is the Bridgeport Indoor Sports and Recreation Complex. Right now, however, that doesn’t appear to be the case.
“That’s an ongoing item if there’s an issue that comes up that will generally be discussed in executive session. If there’s an issue that comes up involving construction planning or employment or another issue, we don’t want it to be delayed,” said Lang. “Council said from day one they wanted to be involved and not dump the entire process and decision making into the lap of staff and they’ve done that.”
Council could also act on budget revisions and/or authorizations.  That is another item that is an ongoing agenda item.
The meeting is open to the public. It will be held at the Bridgeport Municipal Complex on Main Street.
Editor's Note: Top photo, by Ben Queen Photography, is of the state championship cheer squad, while, second photo shows Hannah Stout middle, surrounded by Principal Vicki Huffman, 4th Grade teacher Mrs. Kim McCord, 4th Grade art teacher Karla Rose, and Assistant Principal Heather Holbert. In the bottom photo, Addison Leach, middle, is shown with JES personnel, including service personnel, along with officials from the Harrison County Board of Education.