The Bridgeport Police Department is investigating a recent entering without breaking case that took place at a trio of area hotels. Once again, they are hoping the public can assist them with finding the alleged perpetrators. 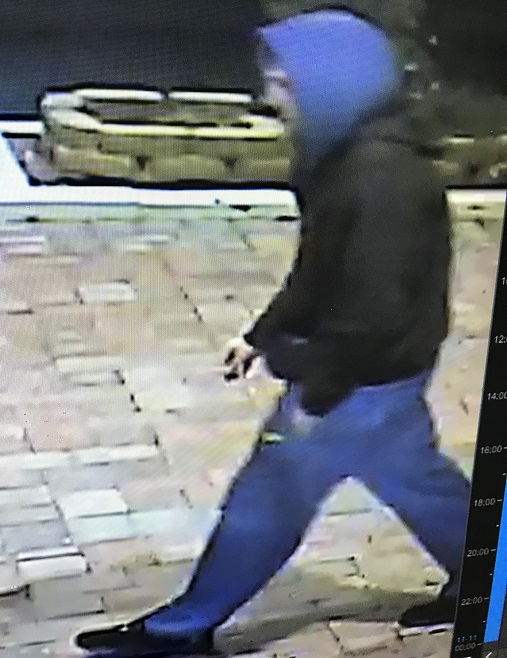 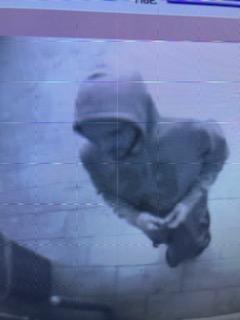 Detective G.T. Collins is hoping someone identify what are believed to be two suspects or their vehicles to help lead to questioning and a possible arrest. The incidents took place at TownePlace Suites and Springhill Suites, both located on Platinum Drive. Another incident took place at the Best Western on Lodgeville Road.
“The suspects are two white males that appear to be in their mid-20’s,” said Collins. “One male has what appears to be a cross tattoo on his right hand between his thumb and index finger and what appears to be brown hair wearing a grey hoodie with 23 on the front.”
There are two different vehicles involved. One vehicle is a newer model Kia Soul that is green in color. The other vehicle is a red Ford F150 with an extended cab. It is believed to be between the model years of 2006 and 2010.
Thefts have occurred on three different occasions. The dates include Nov. 11 and Nov. 12 as well as Nov. 18 (yesterday morning).
“All of the thefts occurred over the nighttime hours at the above stated locations,” said Collins.
Collins is asking anyone that may have information to contact him or Lt. Detective Gary Weaver with the Bridgeport Police Department at 304-848-6111 or 304-848-6115.
“Again, I would like to thank you and the public for your continued assistance in helping us with our investigations,” said Collins.
If no one answers, individuals can leave information on their voice mails.
Editor’s Note:Suspects are shown above. A multitude of additional images taken from video footage can be found in the link below