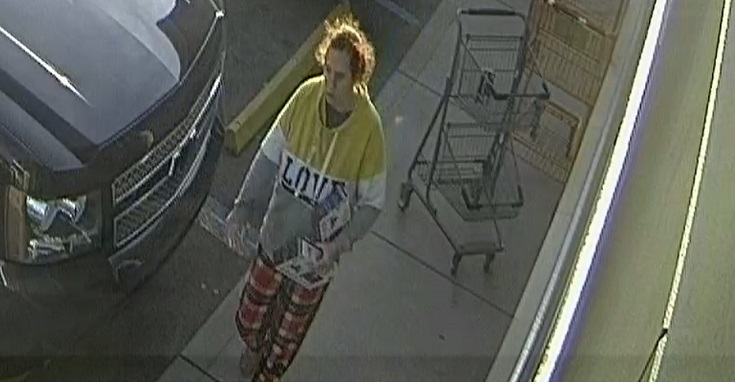 The Bridgeport Police Department are currently investigating a shoplifting case on Main Street and are hoping the public can assist in helping to identify the suspect.
Officer  J.D. Manson of the  Bridgeport Police Department is hoping images taken from a surveillance camera at the Price Cutter grocery store on Main Street and the corner of Benedum Drive (Route 131) can assist law enforcement on help determine who the suspect in question is. The suspect appears to be a white female.
According to Manson, the incident took place on Jan. 13. The time of the incident was in the afternoon between 3:50 p.m. and 4 p.m.
“The items taken were two toy drones at $29.99 a piece totaling to $59.98,” said Manson.
City police, as well as various other law enforcement agencies, have had success posting surveillance images in shoplifting and other cases. Images, many that seem unidentifiable, have led to positive identifications and many times arrests.
Anyone with information is asked to contact Manson either by phone or by email. Email him at jmanson@bridgeportwv.com. Individuals can call Manson at 304-848-6107. If he does not answer, individuals are asked to leave a message.
Editor's Note: Photos courtesy of the Bridgeport Police Department. 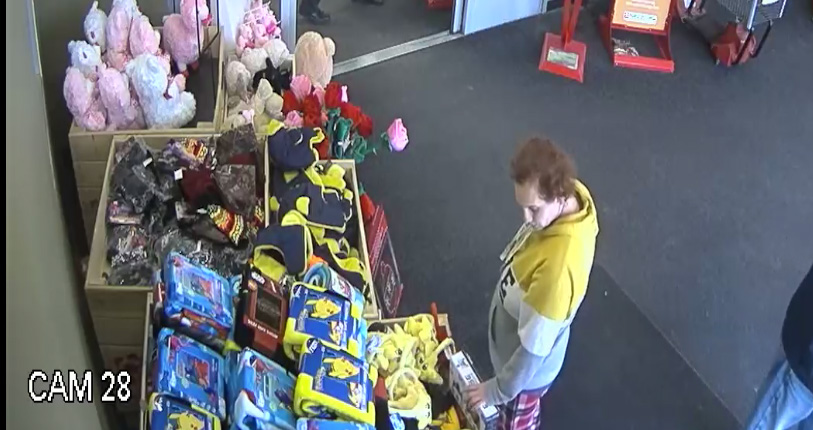