Back in March, Bridgeport City Engineer Beth Fox had some really good news to share. The only problem with it was that she was not sure how much good news there was.
Turns out, there is a lot of it. 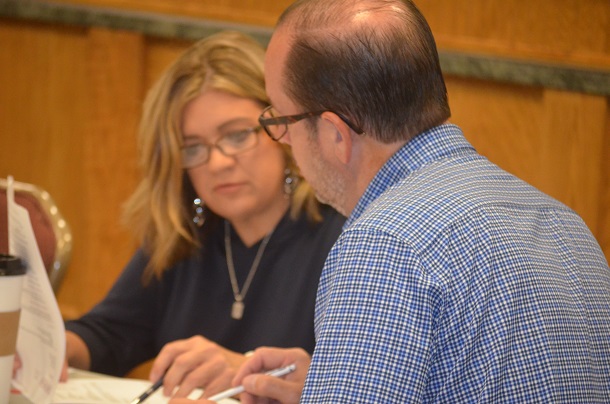 Six months ago, Fox divulged the city was notified the West Virginia Department of Transportation, Division of Highways had put out a request for consultant services for the design of a project that city officials have listed among roughly five it desperately needed the state to address.
The project in question is the widening of State Route 131 or Benedum Drive. And it is a major project.
In March, Fox knew the plan was to hire a consultant – and they have in The Thrasher Group – to widen 3.72 miles of the two-lane highway and to likely do it in three phases that would be bid out separately or all together.
The mileage would go from the Route 50 intersection with Route 131 all the way to near the Saltwell Road on and off ramps at Interstate 79 – actually the new Meadowview development. The phases planned, which could change, is to go from Crosswind Drive (North Central West Virginia Airport entrance off of 131) to the off and on ramp area of State Route 279. The second phase would be from the 279 off and on ramp area all the way out to near the Saltwell off and on ramps at I-79, while the final phase would go from Crosswind Drive to Route 50.
At the time, Fox estimated the project would be above $10 million. Now, with the consultant on board and the scope in play, she is correct. The project will not only be above $10 million, but significantly above it. Fox told members of the Bridgeport Utility Board that it is looking 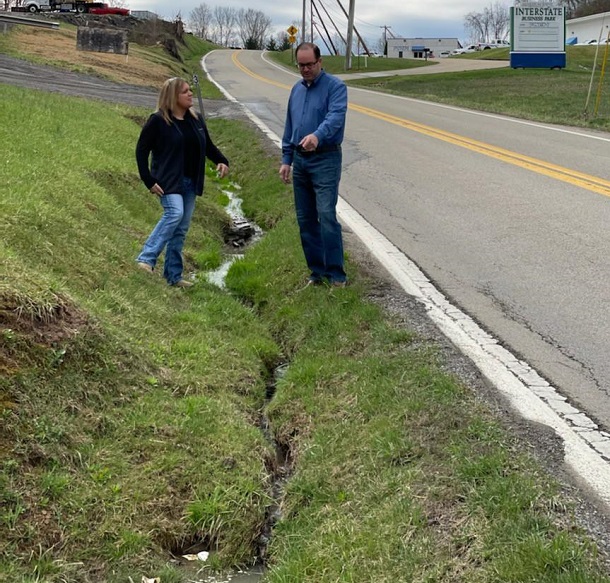 to be in the range of $55 million.
“In June, I received the preliminary report from the design department (of the WVDOH),” said Fox. “… Eventually (the design) project was awarded to Thrasher and led to meeting with them and the DOH.”
From there the scope was broadened, and the city is getting exactly what they needed and a little bit more.
The three phases will include lane widening from the restricted 10-foot lanes in place now to get 11-foot lanes with five-foot paved shoulders. The reason for the five-foot shoulders is a bonus.
“That is to accommodate bikes and pedestrians,” said Fox.
Along with that, the project will include culvert work, drainage work, the addition of turn lanes and an intersection improvement.
“It looks like that improvement with the intersection will be from Corbin Branch Road into (Route) 131, which looks to be like it will be across from where Genesis Boulevard starts,” said Fox. “That blind turn is very concerning. 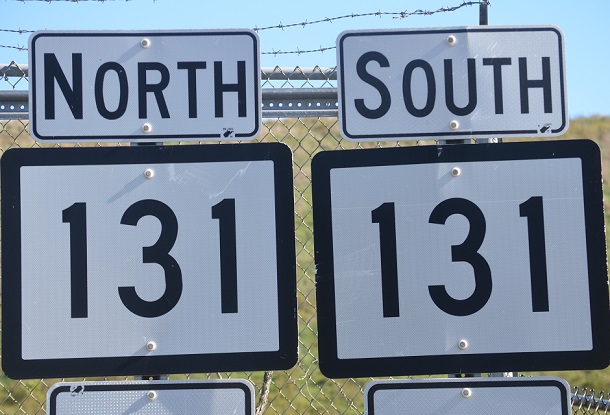 Another big piece of the project involves utilities. Fox said utilities will be relocated.
The funding is possible thank to the city’s constant lobbying, led by Mayor Andy Lang, since state residents voted for a constitutional amendment in 2017 allowing for the sale of up to $1.6 billion in bonds to address the state’s highways and bridges. The amendment was Gov. Justice’s “Roads to Prosperity” program.
Lang, with the blessing of Council and the city administration, has led the lobbying for other projects. Those include the ongoing drainage issues down Route 50 starting at the Home Depot Plaza, which has stalled but has seen some preliminary study. Others, which have not seen action, but have the city’s concerns, is the intersection of Route 50, Lodgeville Road and Emily Drive, the upgrade of Barnett Run Road all the way to United Hospital Center and improvements to Brushy Fork Road.
“The design is now under way, but it’s in the early stages,” said Fox.
A time frame was not discussed.
Editor's Note: Top photo shows City Engineer Beth Fox and Mayor Andy Lang going over the good news during last week's Bridgeport Utility Board meeting, while she is shown in March with Lang looking at some trouble spots in the project area. Bottom sign shows a Route 131 sign located near The Bridge.