For those wondering about the crime situation in the Northern District of West Virginia in general and Bridgeport in particular, there was some good news released last week. And the good news related to numbers on violent crime.
According to the office of U.S Attorney for the Northern District of West Virginia Bill Powell, violent crime took a plunge between 2017 and 2018. The numbers go along with a small drop nationally. 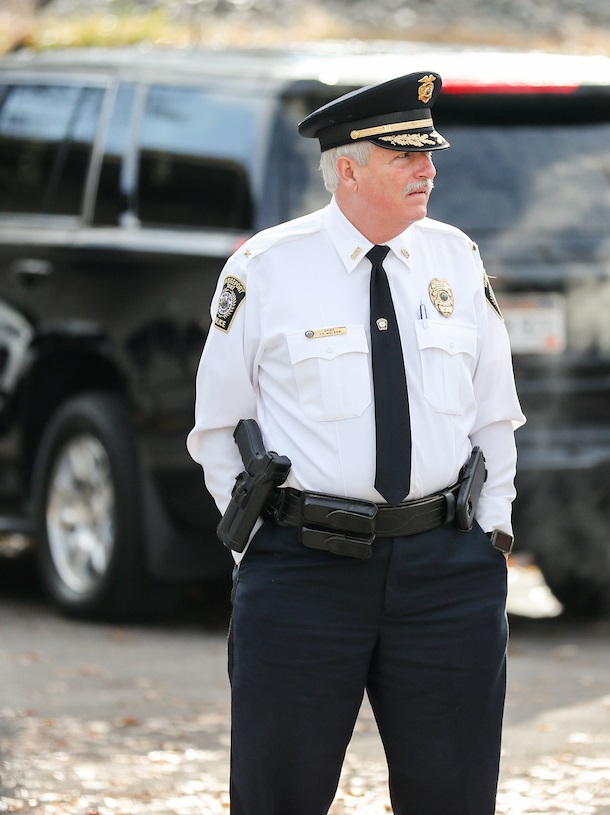 The numbers dropped national by three percent, based on information from the FBI. That would represent the largest decrease nationally since 2013, according to the information provided by Powell’s office.
While that’s good news, the better news lies in the Northern District Powell represents. Bridgeport was one of three cities listed by Powell’s office as have a drop of a major proportion.
Information provided by Powell stated that a drop in violent crime “exceeded 30 percent” in Bridgeport during the above time frame. Martinsburg and Wheeling also were listed as cities in West Virginia where the crime rate dropped more than 30 percent.
The statistics are done through the FBI’s Uniform Crime Reporting Program that includes crime data on local, county and state law enforcement.
Whether that correlates with prosecution isn’t clear. However, Powell’s office states that the number of federal criminal defendants prosecuted in the district have increased by 50 percent. since 2016. 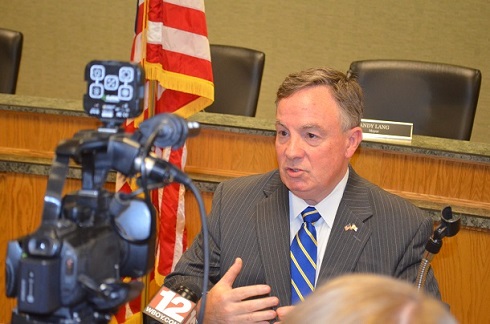