Another Meadowbrook Mall business, that has been in place for more than three decades, is closing its doors. Or at least it appears that way.
An employee with the store FYE confirmed to Connect-Bridgeport that it could be closing anywhere within the next four to six weeks. As for the reason why, the employee in question said they were only allowed to say this about it. 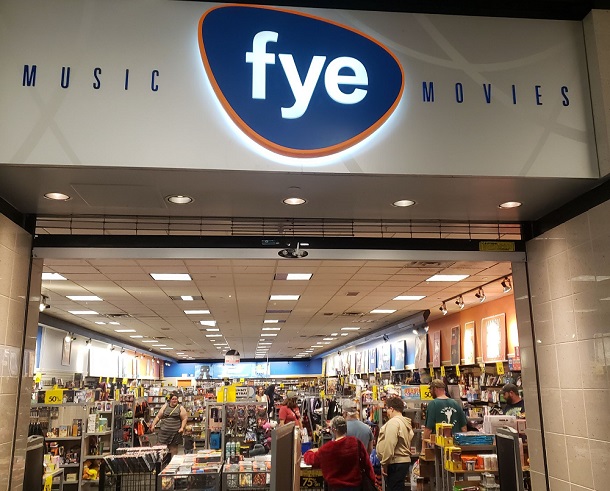 “The mall and FYE could not come to an agreement on a lease,” they said.
The store is covered with clearance signs and “all sales are final.” Discussion Sunday with employees by customers included talk on when they were closing.
However, Joe Bell, the corporate communications director for Cafaro, said such may not be the case. Cafaro is the company that owns Meadowbrook Mall.
““We’re still talking with them,” said Bell about a possible relocation within the mall. Not discussing real estate deals in the commercial world until they are finalized one way or the other is not unusual.
However, the store is operating and promoting itself as going out of business. If it does happen, the business closing will bring to end one of the oldest businesses in place at Meadowbrook Mall. According to the City of Bridgeport’s Finance Department, the business began in 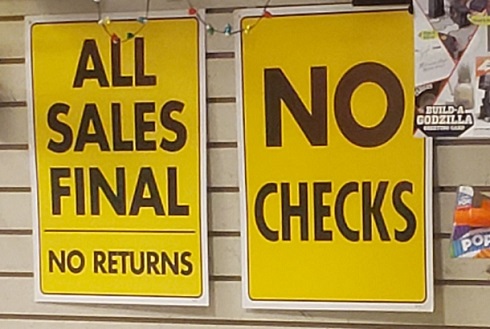 Jan. 1, 1987, as Camelot Music. It morphed into FYE, according to the city’s finance department, on Feb. 20, 2020.
FYE is in the same general location as CPR Cellphone Repair, which also recently left the mall due to a lease issue. A representative from CPR Cellphone Repair said part of the issue involved the arrival of Boscov’s, a massive retail establishment that, if coming, would serve as an anchor.
Mall officials have not confirmed if that is true but did announce on Oct. 26 that they would land their “largest merchant ever” and announce that in 2023. Space at the mall, primarily the space surrounding the former Sears location, has signs proclaiming something new is on the way.
Already, JOANN Fabrics has announced they would not take a new space in the mall. Marshall’s, however, is moving to assist with the new merchant that will be arriving. More than one other business has already moved. 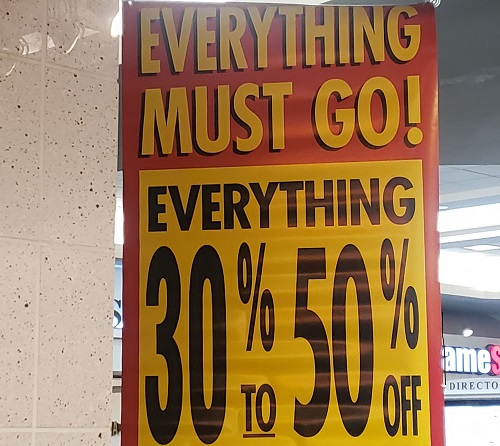 More changes could be on the way if Boscov’s Inc., a family-owned department store with roughly 50 locations in Pennsylvania, New York, New Jersey, Delaware, Maryland, Ohio, Connecticut, and Rhode Island, is indeed the store in question. Individuals at Marshall’s and JOANN Fabrics have confirmed via phone conversations with Connect-Bridgeport that they have been told the reason for the moves is due to the arrival of Boscov’s.
The majority of Boscov’s, 26 of them, are located in Pennsylvania. This would be the first store in West Virginia if that is who Cafaro is working with.
Editor's Note: A large weekend crowd was on hand at FYE as signs showed a clearance of all items and staff was telling individuals the store would be closing to make way for Boscov's. As noted above, a representative of the mall's owner, Cafaro, said negotiations on relocating the business continue.