Bridgeport Police Resource Officer Jamie Hamrick wants to re-assure community members that social media post regarding about shots that would be fired today at school is not connected at all to the community.
“There is a threat that was posted on social media, but upon investigation the actual threat is for Bridgeport, Texas. It’s not remotely local,” said Hamrick who said she’s been inundated with concerns since the posting. 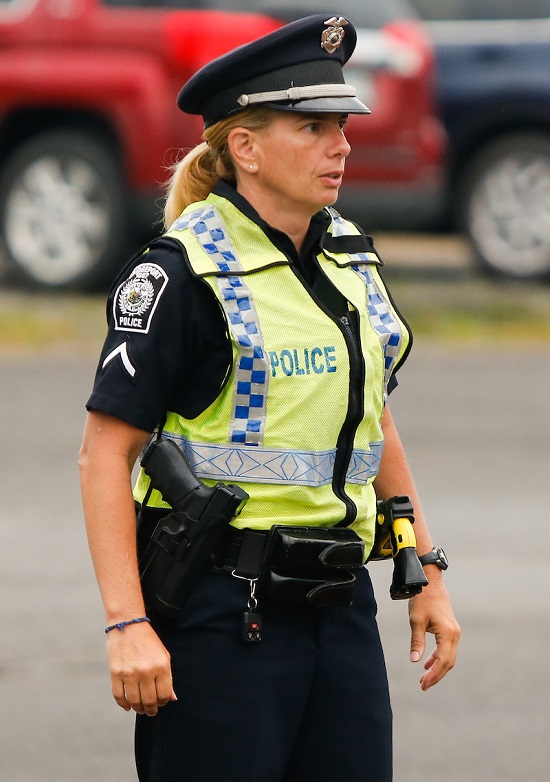 She became aware of it Saturday. She said Bridgeport Police Chief John Walker learned about it and worked with Hamrick to address it in short order.
The warning was posted  locally, but it was a repost of a Snapchat post in Texas. There was the original version and the repost where it stated not sending people to school.
The original post, however, was alarming. It stated, “can not wait to hear the screams of my victims once I let shots fire at the school,” amongst a few more sentences that were equally concerning.
“Our guys confirmed it and spoke with law enforcement in Bridgeport, Texas to make sure they were aware of it. They were aware of it and let us know that it wasn’t our issue at all, but their issue in Texas,” said Hamrick.
Hamrick said she can understand the confusion. She said the post could be confused because it makes no state reference. However, she said going immediately to social media isn’t necessarily the best thing to do.
“When someone gets stuff like this, we would ask parents not to repost it and to counsel their kids not to do the same,” said Hamrick. “Get with us to check it to see if there is merit to it so we can put out any unnecessary wildfires before they spread.”
Editor's Note: Shown is Officer Jamie Hamrick assisting with morning traffic duties along Johnson Avenue.