Repair Project for Decades-Old Slip Problem in City Approved by Council, but after Concerns Answered

It’s been a problem for decades in Bridgeport. And on Monday, Bridgeport City Council approved a contract that will hopefully fix it permanently.
The Council voted to unanimously accept the bid of Mountaineer Contractors, Inc. out of Kingwood to fix an ongoing slip on Long Street near 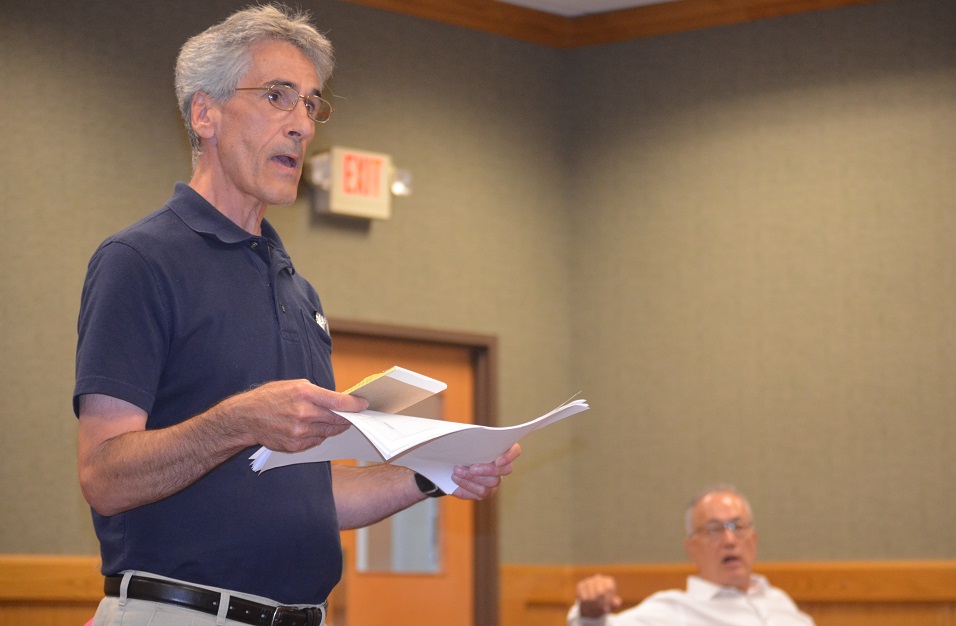 Compton Park. The problem has impacted the property of several residents in the area as well as causing some past issues at the park.
City Engineer Beth Fox said the process of hopefully fixing it once and for all as opposed to band-aid repairs that have been the norm for years could begin in a couple of weeks. Mountaineer Contracting was the lowest of two bidders at $148,604.75. Only three contractors showed up at a mandatory pre-bid conference.
The total cost, said Fox, was “right at the engineer’s estimate.”
Prior to the contract being awarded by Council, Long Street resident Joe Spillson, who was joined by one of his neighbors, addressed the city’s governing body regarding concerns he had with the project. The main concern focused on where water that was causing the problem was coming from, which he said hasn’t been determined. 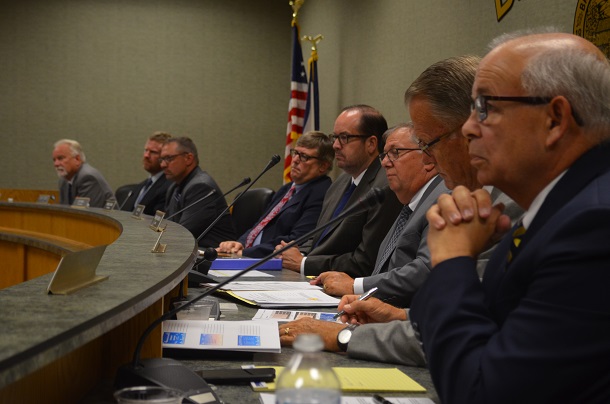 “If you don’t know where the water is coming from, how do you know if this project is going to solve the problem,” Spillson asked. “… If water is seeping in deep it might not solve the problem and you might be back in there fixing it again.”
Fox addressed the concerns regarding the water and how the drainage that is part of the project has been designed by Civil & Environmental Consultants (CEC) to properly remove the water. It was also noted by Council that if issues arise that weren’t found during the core drilling or if issues come up after the project is complete that the money approved Monday won’t be the only funds that can be used.
The project, said Fox, could begin within the next two weeks. It would have a timeline of roughly a month for completion.
“Long Street will be shut down in both directions,” said Fox. “Traffic may be an issue with school starting at first … That will give them three to four weeks to finish.”
The Bridgeport Public Works Department notifies community members prior to road closures or closures that allow local traffic only with all pertinent details. The same information is almost always provided to Connect-Bridgeport and appears on the Web site.
Editor's Note: Top photo shows Long Street resident Jason Spillson addressing Council as the governing body is shown listening below.