It’s a new year, but one thing isn’t new when it comes to Bridgeport High Schools cross country teams. Once again, the Indians should be in the thick of things in the battle for Class AA supremacy.
Veteran Tribe Coach Jon Griffith has a boatload of athletes out for both the girls and boys this year. The girls have 27 members, while the boys come in with 30 participants.
“That may change slightly over the next couple of weeks.  We usually pick up a few as school starts and lose a couple along the way,” said Griffith. 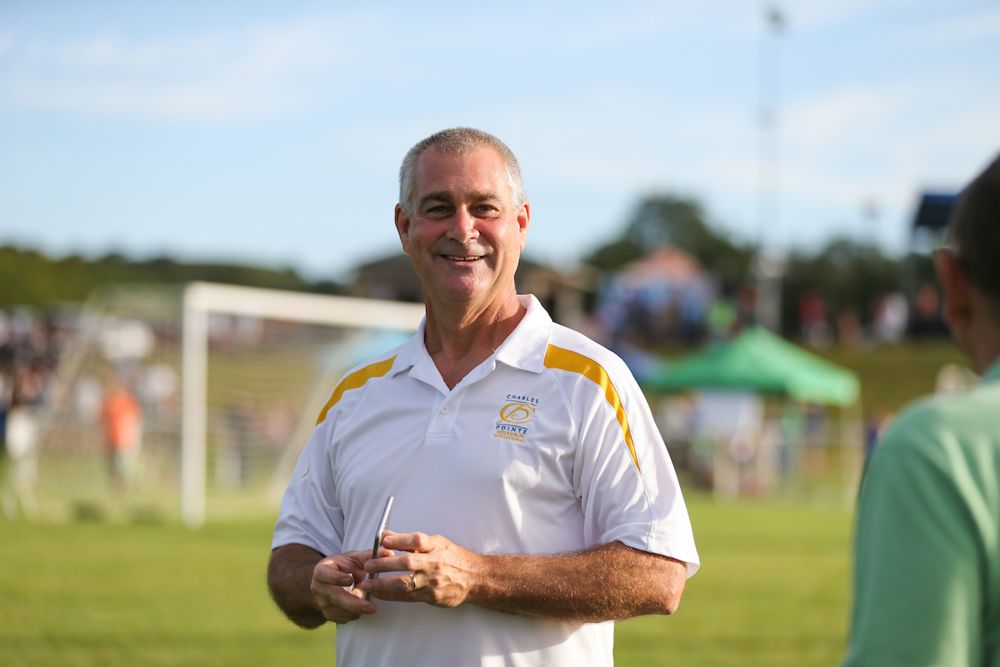 What the team doesn’t lose are a whole lot of cross country meets. Again, 2019 shouldn’t be different – particularly on the girls’ front as the cupboard isn’t bare from last year’s Class AA runner-up finish and losing top runner Julia Muller to graduation.
“The girls will be competitive again this year.  We return a lot from last year’s team.  We believe we can finish among the top few teams in AA again,” said Griffith.
The team’s top runner at the moment is sophomore Emerson Grafton. Griffith said she’s “running well” and is coming off of a 21st place finish at last year’s state meet. Grafton’s effort is even more impressive considering she will also be competing in soccer.
“We don’t have a lot of girls doing both, unlike a lot of the top AA teams, but she is a true competitor and will be a standout on both teams this year,” said Griffith. 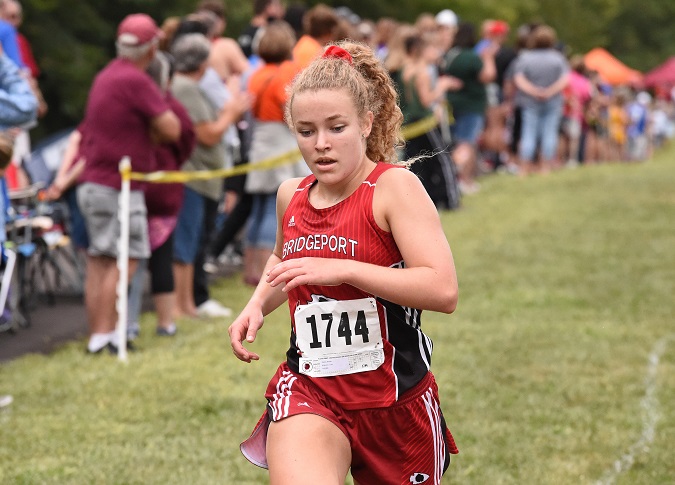 Emma Campbell, an all-stater last year thanks to her ninth-place finish at the state meet, also returns. Griffith said she’s one of the leaders for the girls and the entire program.
Two other seniors, Brooke Wagner (42nd at 2018 state meet) and Allison Hess (29th) would currently fill the third and fourth running spots for BHS.
“Both are very experienced runners are working very hard to finish out their careers at BHS on a high note.  Several other girls will be competing for the fifth through seventh spots on varsity,” said Griffith. “We will have to see who steps up and wants it the most.”
Things also are looking good for the Bridgeport boys. Last year, the squad finished in third place at the state meet and – like their female counterparts – have a pretty full cupboard.
“The boys return almost everyone from last year’s team and should be in a position to have a great year,” said Griffith. “We have also added a few new faces that may make an impact this year.  We expect strong competition from the two teams that finished ahead of us last year at the state meet, Fairmont Senior and Winfield.” 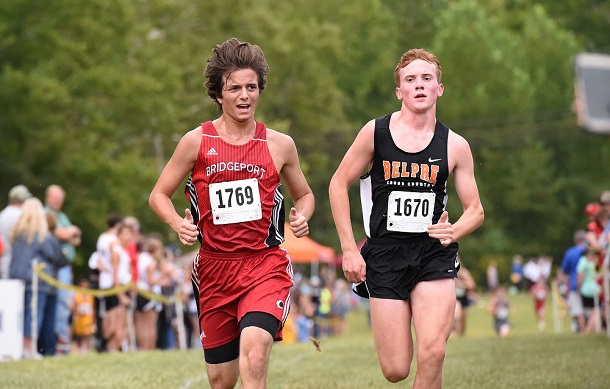 Leading the way are two familiar names. Seniors Jackson Jacobs and Cade Robinson – who finished ninth and 12th, respectively last year at states – are back. Jacobs earned all-state status a year ago.
“We look for both of them to move up from those finishes,” said Griffith.
Griffith said the Tribe’s number three man, Trey Martin, will use motivation from not finishing as high as he hoped at the state meet as a freshman. Martin was 36th last year.
“He looks to be much improved this year,” said Griffith.
After that, there is more talent. At the top of the list is sophomore Bailey DeMoss who finished 30th at the state meet. Fellow sophomores Treyton Miller, Ty Gandee, Mason Titchenal and Gage Clifton along with juniors Cole Bracken, Landon Burns and newcomer Kyle McCarthy provide a ton of depth. And there are others, Griffith said.
“They will all be fighting hard to make the top seven.  We haven’t had this kind of depth the last couple of years.  It is great to see it again as a coach, because I know it will only make them all better,” said Griffith.
The teams open the season August 31 in the annual St. Mary’s Medical Center Cross Country Festival. The event is held at Cabell Midland High School, which is the site of the state meet.
Editor's Note: Top photo shows BHS Coach John Griffith, while girls runner Brooke Wagner is shown in the second photo. Cade Robinson is shown competing below.