On the surface, it would seem confusing. There is a successful golf tournament taking place with a huge field and equally large waiting list that almost certainly guarantees that you will not play 18 holes. 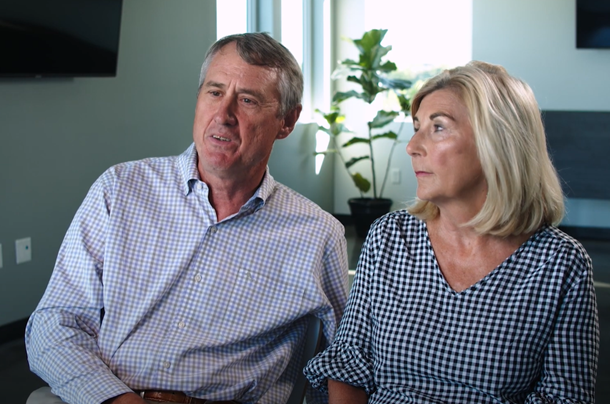 Then, it is the 21st annual event that will take 22 years to complete. And everyone is fine with that too.
How on earth does something like this work? For Dr. Kelly Nelson and his Children’s Charity Golf Classic presented by Medbrook Children’s Charity, it works like a fine running engine.
A year after the original 21st event was scrapped in person due to COVID-19 a year ago, golfers will be hitting the Pete Dye Golf Club Monday, July 26, for the tournament. And Nelson is happy to have it happen again, and believes the participants are as well.
“People are ravenous to get out and do something and celebrate something with others. Some may find it odd that as awful as COVID 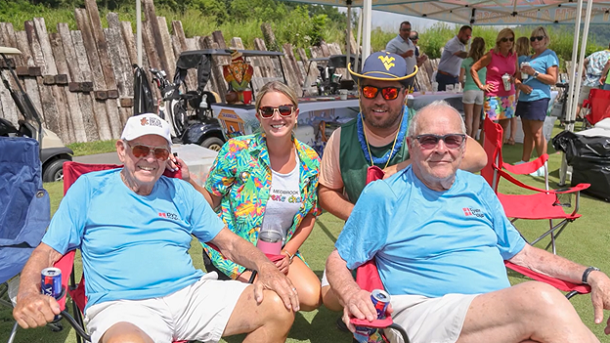 was, it didn’t hurt the event last year even without holding it,” Nelson said. “The vast bulk of the sponsors and participants just told us to keep the money to help kids in need and the vast bulk of those same people are back with a new check this year.
“This year, they’re taking part in the 21st event,” he continued. “We’re just saying it took us 22 years to get there.”
The group getting there will be large. Monday’s event that has a shotgun start at noon with dinner and other activities going at 6 p.m. will have a field of 200 golfers.
“We’re beyond sold out. We’ve always been full, but this year, and I don’t know what the term is for being way over full, that’s the term where we’re at,” said Nelson. “We are that way, and most people will be lucky to get 14 holes in through five hours of golf. We’re so 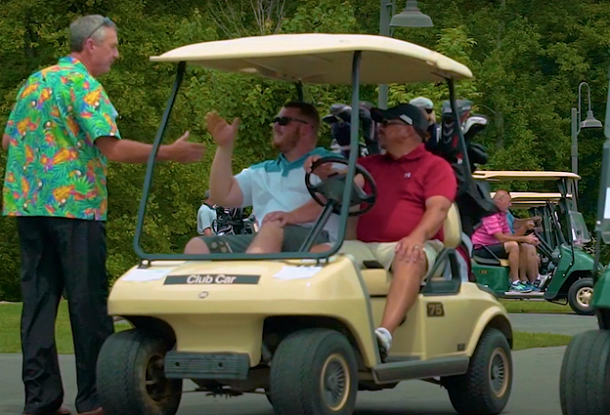 crowded I have to tell people not to call me because I can’t call back due to being unable to get anyone else in.”
The event has grown to lengths Nelson never imagined. It has raised more than $2 million for a variety of purposes. Harrison County School’s School Nurses Discretionary Fund and Children’s Apparel Program are two huge recipients of funds raised. Groups such as Genesis Youth Center, Stars and Strides, League for Service, Literacy Volunteers, among others, also are beneficiaries.
“We’re blessed with this community and how it takes care of itself. To see this every year is mind boggling,” said Nelson. “It’s a testament to the community and the community’s understanding of what it represents. Is it a party? Yes, but I always say it’s a party with a purpose and people get both the party and

purpose aspect.”
As for the party, it is tough to top for any golf tournament. The event features a mechanical bull, a Wheel of Fortune, a trick shot artist, a magician, an axe-thrower, a roulette wheel, blackjack tables, two dee jays on two of the holes, music sources on every other hole, food, and drink on every hole and at the club house, an auction, a celebration of the day’s winners, and much more.
“Essentially, it’s a one-day festival that happens to be on a golf course,” said Nelson. “We make it so when those participating hit the property as our guests, they enjoy themselves because their participation and donations are the lifeblood or our charity.”
Nelson said among the most gratifying things as the event is into its second decade is watching a generational shift in those caring for it.
“We have the younger generation engaged, involved, and donating,” said Nelson. “That assures this will have a long lifespan.”
Editor's Note: Top photo shows Dr. Kelly Nelson and his wife Debra talking about the event, while the second photo shows some participants having a bit of fun. In the third picture, Nelson high fives some of the golfers as they head out, while in the bottom photo some of the dozens of volunteers who make the event work are shown. All photos taken from the video provide by Kelly Nelson on the tournament below.