It is not business as usual for the Bridgeport High School football team when it comes to summer conditioning during the COVID-19 pandemic. However, business is open and the number of customers – in the case player participation – is as high as it has ever been.
“With our summer conditioning, we’re usually lucky to see 25 kids,” said Coach John Cole. “From phase one forward we’ve had close to an average of 40 kids a day four days a week. The first Monday in June we had 47 kids, and Coach (Adam) King’s group went, I think, nearly 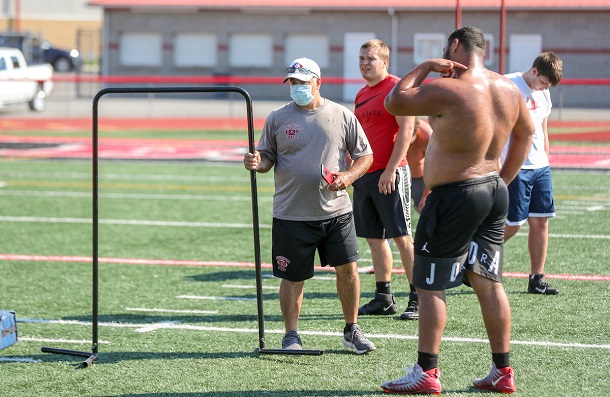 three weeks with perfect attendance.
“I think the numbers are the result of some other sports they might be doing not taking place as one of the reasons,” Cole continued. “Another thing may be the players are tired of being at home and this is a chance to get out. We’re just happy they’re here.”
When they have been at the conditioning, which saw weightlifting added on June 15, things have been different. Cole said even though he believes the rules say you can have up to 25 in weight 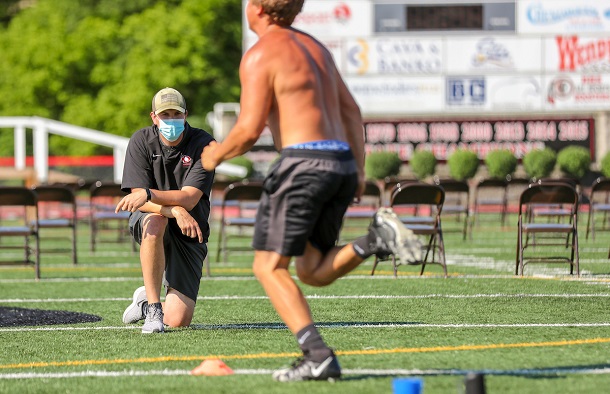 facilities, the coaches have been doing work in groups of 10.
“Most of the time we are using a maximum of 10 in a group either in stations on the field or in the weight room,” said Cole.
The initial two weeks consisted of just conditioning and work outside. Cole said they got creative and did some basic weight work in the outdoor batting cages thanks to the kindness of baseball Coach Robert Shields.
“We’re trying to make this work. We’re there from 7:30 a.m. to 10 a.m. with a 30-minute break between 8:30 a.m. and 9 p.m. with groups,” said Cole. “It’s got some challenges.”
The worst part, Cole said, is simply the inability to be together as a team and a coaching staff. He said, at times, that produces a strain. 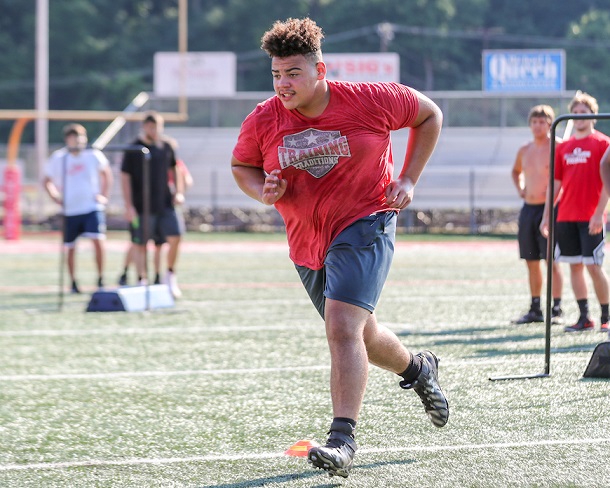 “You’ve got groups of coaches, two coaches with a group early and two later, and it’s a lot harder to communicate,” said Cole. “To try to keep things easier, we’ve divided as much as possible the linemen in groups and the skill players in groups.”
Cole said, even with the changes, it is not something that should curtail the goal of prepping the team for August practice and what many are hoping will be a regular season this fall.
“Does it hurt how we’re doing it? I don’t think so. With 10 kids you can create competition, but at the same time you know it’s better if the entire team is there,” Cole said.
Cole also said each practice starts the same way. Coaches of their groups are required to ask each player standard questions relating to their health aimed at the Coronavirus.
Editor's Note: Photos by Ben Queen of Ben Queen Photography. 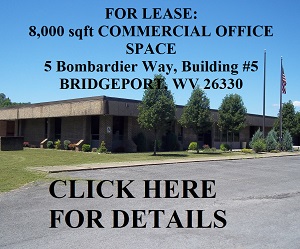