The season didn’t end in Charleston, but it didn’t stop members of the state’s media from knowing just how good of a year Bridgeport High School’s Nick Stalnaker had for the Indians. Today, Stalnaker was named as a Class AA All-State selection.

The junior was chosen to the ‘AA’ third team. The units are announced by the West Virginia Sports Writers Association using a ballot of 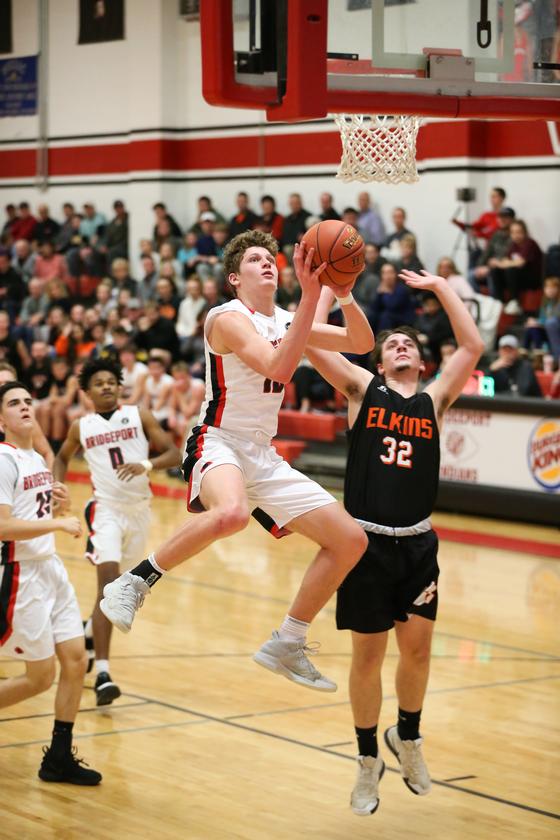