From the Bench: Absence of the Tribe at State Cross Country Meet and Why it Shouldn't have been Case

By Jeff Toquinto on November 01, 2020 from Sports Blog

The West Virginia State Cross Country Championship meet was held yesterday at Cabell Midland High School. And for the first time since, well, who knows, Bridgeport High School was not represented.
At first blush, it is easy to simply see it as the Indians are now a Class AAA school and did not qualify because the competition is better. The competition is better. No one, including BHS cross country Coach Jon Griffith will argue that. 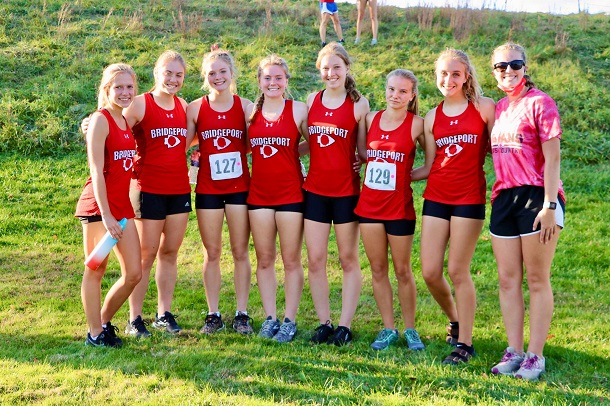 Yet Griffith believes the system that qualifies runners is flawed. He believed it when his teams were in Class AA last year, and he has believed it when his teams were even winning state championships.
Griffith talked about his concerns to me once the WVSSAC announced the regional set up for cross country. Bridgeport was in a region loaded with cross country powers. The issue was not that Griffith and his squad were not up for a challenge, but rather the issue was what exactly transpired at the Class AAA, Region I meet at Wheeling Park High School two Saturdays ago.
Bridgeport finished in fourth place in the boys and girls. In Region I, only the top three teams qualified.
The top 11 runners, regardless of teams, also could qualify individually. Bridgeport did not have a runner in the top 11 on either side of the gender ledger. Because of that, Griffith did not make the long southern journey yesterday for the state meet and he really thinks his teams 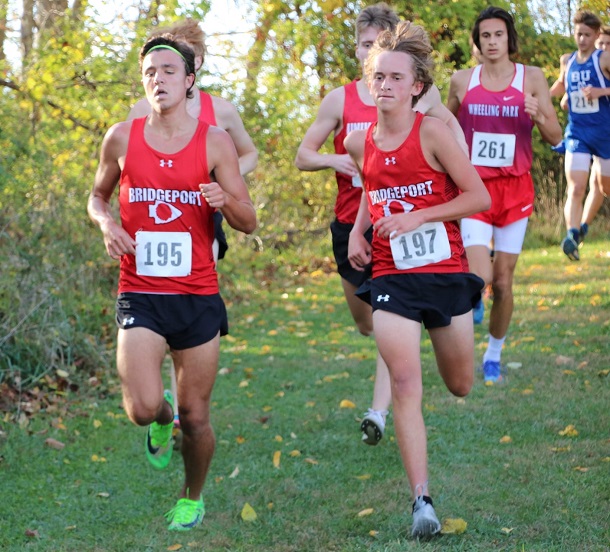 should be there or at least some of the athletes.
Sour grapes? Not really, and he can break it down quite easily.
While Griffith knows there are some differences between courses that could skew times a bit, he also knows this. Based on the times of the runners, Bridgeport would be the winner of Region II for both the boys and girls in a region where only the top two teams qualify.
In Region III, the boys and the girls would have finished second overall. In that region, the top two teams qualify. In Region IV, both teams would have placed third and three teams in that region qualify. He has runners that have much better times than many individual qualifiers for yesterday’s state meet.
“There’s got to be a better way to re-arrange the teams or regions, so the best teams get to the state meet,” said Griffith. “This is not a new problem. It is something I have had an issue with for years in both classes (Class AAA and the Class AA-A levels)
“(They SSAC) figured out a way to get the best teams to the state (basketball) tournament in Charleston and there is a way to solve this,” said Griffith. “When it comes to running, they have already done it.”
They have indeed. Griffith, who has coached track at Bridgeport in the cinder track days going back to the 1980s, knows about 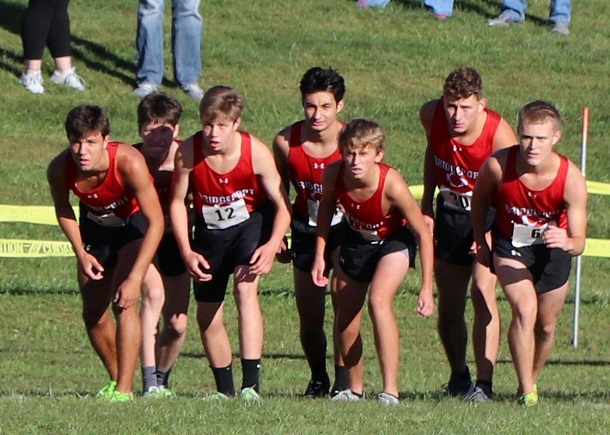 modifications that now allow an athlete who does not make the state meet from a region to get there as an at-large based on their showing.
In other words, if the region is stacked in an event someone who would dominate or place easily in a regional they are not competing in still gets to make a trip to the state track meet in Charleston. It is, on the surface, what appears to be an easy fix with a template already in place.
As for the regional setup, Griffith said he thinks that could be re-evaluated as well.
“I understand the break in numbers that put Bridgeport at ‘AAA,’ and that’s fine. We know it is difficult as a school with 800 students going up against a school with maybe up to 2,000 and we don’t shy away from that challenge,” said Griffith. “We’re in a region with the top four or five programs in the state. We were not the only ones. There are several very good teams and athletes that are not part of the state meet (from our region).” 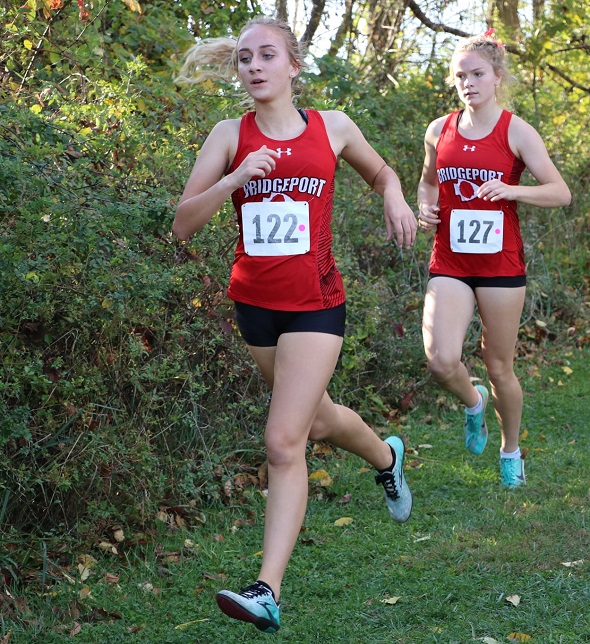 Griffith said he knows breaking down a regional map is not an easy chore for the WVSSAC. He also believes the regional is set up with other sports, primarily basketball, in mind.
“When they sit down, I’m certain cross country is not a sport being looked at. I understand there are geographical considerations, but some don’t make sense,” said Griffith. “In my heart, I truly believe it a lot of it comes down to matchups in other sports when making some of the decisions.
“If that is the case and if that is not the case, one of the remedies is doing at-large qualifying,” he continued. “The basketball setup and how they do track was done with the statement of getting the best teams and best athletes to the state events. I would think cross country should be handled the same way. That can be remedied next year, and these kids will handle it.”
In the end, Griffith has always been about the student-athletes in his program. In fact, he is about the student-athletes across the state. He knows there are issues that can be addressed in other sports as well.
“I’m positive these kids will handle the situation well. They have handled everything thrown at them this year well, and I’m proud of them for that,” said Griffith. “It is a good group of kids and I know some of them should (have competed) in the state meet.”
Editor's Note: Cross country photos courtesy of Punda Photography.