From the Bench: Bridgeport High School's New Coach Not in Their First Rodeo in Taking Reins of Program

There is a new Bridgeport High School varsity coach. She may be new, but she is also not unknown to the school or the program she has taken over.
The new BHS Danceline coach is Terri Kress. For those wondering if the name sounds familiar there is a good reason for it. She coached 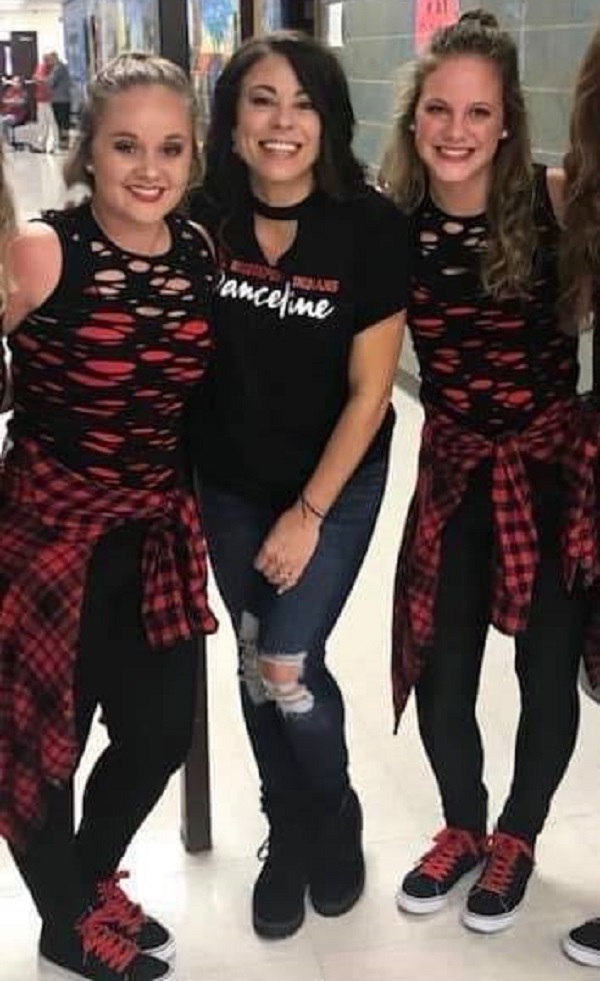 the Indians and their danceline from 2016 to 2019. She is back for a couple of reasons – all of which are a benefit to the youngsters making up the squad that was recently picked.
“The kids approached me about coaching again and knowing they needed a coach and knowing the circumstances of this year, I didn’t want to say. Plus, I really have a hard time saying no,” said Kress with a chuckle. “On top of that, I truly love dance, working with the kids and making sure they get a chance to perform and have fun.”
This year’s fun started in a time frame not consistent with past years. In fact, tryouts did not take place until late in September.
“We had tryouts Sept. 25, and it was a quick process from the time I learned I was going to be coaching to tryouts the following week,” said Kress. “We have been having practices three times a week and trying to get everyone up to speed.”
The tryout date is not the only thing altered with some help from COVID-19. Practices are down as well, and there could be changes in competition.
“Normally, we have practices six days a week. By Christmas, we have two to three routines done,” said Kress. “We’re not sure what our performance opportunities are going to be this year so we’re just focusing on our first piece and taking it from there.
“Usually, there is more of a time crunch,” she continued. “We just want to get them focused on technique, learning key elements of dance and the routine.”
While Kress did not mention it, having a big-time familiarity with the program must be an asset during an extremely troubling time for all programs that perform and compete from volleyball to band to danceline. Kress’s learning curve is much less than that of someone taking 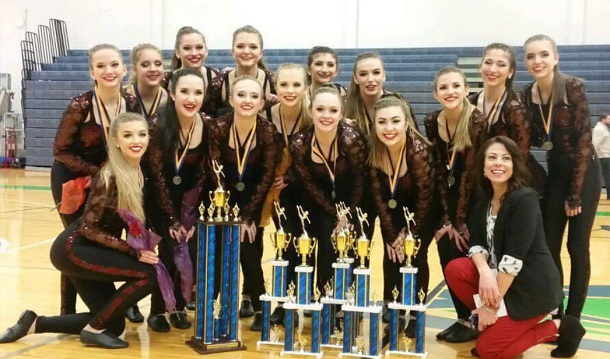 over with zero knowledge of the program.
And that knowledge started in Marion County. Kress, who has always loved dance, coached an advanced all-star team in Fairmont, who like the Indians, needed a coach. Enter Kress.
“Like I said, I really have a hard time saying no,” said Kress.
Things worked out in a solid fashion for Kress and that group. They won a national title at the annual Summit event.
That, of course, led to Kress starting her first coaching gig at Bridgeport High School. Saying no this time was much more difficult.
“I don’t think I would have gotten involved if my daughter wasn’t part of the team,” said Kress.
Kress coached her oldest daughter her junior and senior years. She then coached one year without a family member before stepping down – and for the same family reasons she got into coaching. 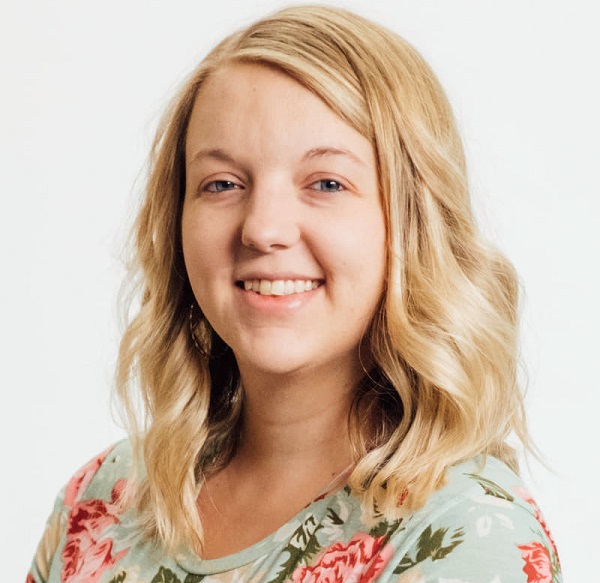 “It was a very hard decision and heart wrenching to step down,” said Kress. “I had a daughter who was in her last year at Bridgeport as a senior who was cheerleading, and I wanted to see as much as that as possible. Coaching, as anyone that has been involved knows, is extremely time consuming. With her being a senior, I felt my focus should be on her.”
That worked out well for the Kress family too. The cheerleaders won the state title last year.
Now, she is hoping things work out on some type of performance and competitive front for the season.
“The seniors came to me this year and asked me to consider it, and I didn’t want to think about them not having a season. I really wanted to make sure they had some normalcy and something to look forward to,” she said.
That normalcy has already begun with practices, a new coach in Kress and even a new assistant coach in Ally Walker. Where it goes from there, however, is anyone’s guess.
The team usually takes part in a competition, albeit a small one, put on by Rotary annually. There is also an invitational event set in Martinsburg that Kress is looking at. Whether those events take place is anyone’s guess.
Kress, a dancer herself in high school, said typically the group would have already performed between boys and girls soccer games during the intermissions. They also take part in pep rallies, which she said are the favorites of the squad, and participate in Light Up Night.
Many see them as regulars at halftime of Bridgeport High School basketball games – both boys and girls. Again, a lot of whether those opportunities are available are up in the air due to COVID-19.
The good news? If the opportunities are there, the team will be there too.
“I keep falling into to coaching opportunities, and I really love,” she said. “There is a lot of reward to it, so I guess not being able to say no is a good thing sometimes.”
I am betting the student-athletes making up her squad would agree her presence is a more than a good thing. It is a really good thing. The group consists this year of seniors and captains Samantha Olivio and MacKenzie Gould; juniors Sophia Pinti, Taylor McDonald, Olivia Spatafore, Laura Pallay, and Sydney Snyder; sophomores Alexis Elliott, Josie Love, Sofia Rubi, and Tori Honaker; and freshmen Kaleigh Saltis and Emilia Turner.
Editor's Note: Photo above the text is this year's squad without their masks and socially distanced, while they're shown below this text in a group photo with their masks on. In the story, the top photo shows Terri Kress, middle, with current team members Sydney Snyder, left, ad Sophia Pinti during her previous coaching stint at a school pep rally. In the second photo, Kress is shown with a whole lot of awards from a 2017 competition, while Assistant Coach Ally Walker is shown in the third photo. 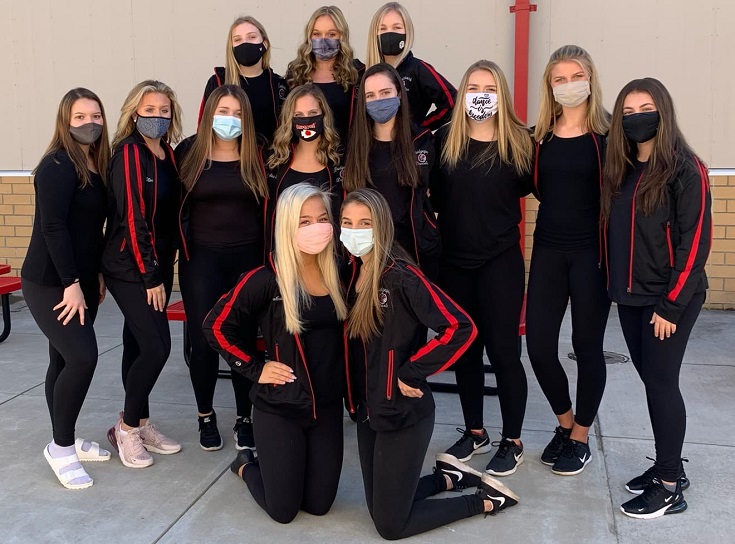