From the Bench: If Six Titles Won't Convince You How Strong BHS Baseball is, Check Out These Numbers

At the start of the 2019 baseball season, one of my friends asked me if I thought Bridgeport could win a sixth straight baseball championship. I said they could, but that if there was a year to get knocked off then this was it.
Silly me.
Folks, whether Bridgeport High School baseball Coach Robert Shields and his team never win another state baseball championship, one 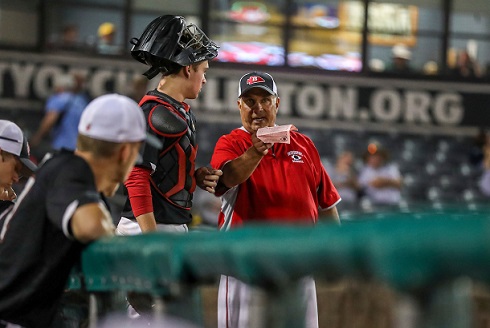 thing is secured. And that is the legacy of Shields as one of the greatest coaches to ever lace up the cleats and the Indians as one of the greatest teams to ever hit the diamond.
Let me be clear, the legacy isn’t just for Bridgeport. It isn’t just for this area and for Class AA. No, it’s for the entire state of West Virginia.
What Shields and his teams have accomplished over the last six years – as well as during his entire 33-year tenure as head coach – is nothing short of amazing. When you consider the legends that have coached and continue to coach at Bridgeport High School, knowing he’s got more officially recognized state titles than any coach at the school sitting on Johnson Avenue and now only trails the school’s vanguard program by one title overall – the football team has nine championships – it’s simply something that can’t be dismissed.
Let me be clear about something else. Robert Shields has won six state titles in a row and eight overall because he not only can coach, but he has talent. Go ahead and ask him. He’ll be the first guy to tell you he’s got talent and the first one to pile the praise on his youngsters. 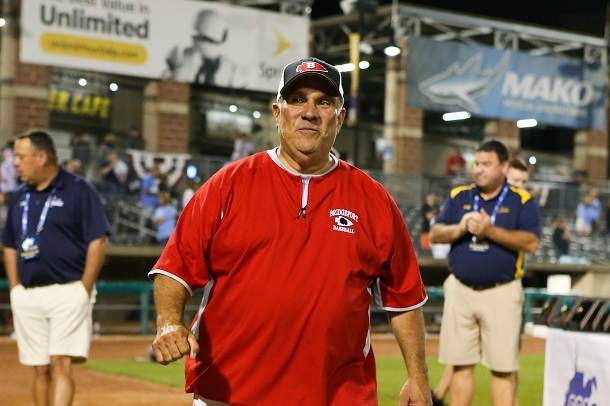 Here’s the thing: If you’ve been around youth sports and covering them in large or small capacities as I have since, ironically, Shields started in 1987, teams with talent don’t always win state titles in every sport. Heck, I’ve seen teams loaded in multiple sports that never even make it to their respective state tournaments or even get in the running to win one.
For those who simply believe Shields’ accomplishments with the program are only the result of talent, you’re kidding yourself. It’s a combination of talent and knowing not only what to do with it, but how to develop it.
When I get asked about how Shields wins, and it happens a good bit as another title run begins, I point to something Shields will often talk about. And that is the presence of a junior varsity program that easily plays 20-plus games a year.
Sounds easy?
Not every program has a junior varsity squad. Even fewer are willing to devote as much time to it with a full slate of games trusted to the 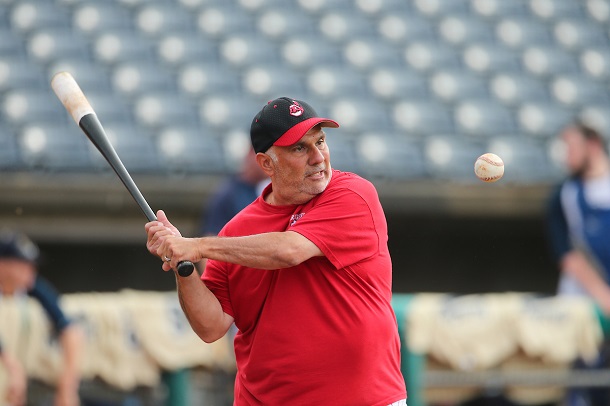 care of an assistant coach like Chris Colombo.
Not every program has two hall of fame coaches on their staff. Along with Shields, the veteran coach is able to keep his ego grounded to have the presence of Pete Iquinto sitting on the bench. A state championship coach himself, the combination of Shields and Iquinto – along with the multiple years of service from Colombo – is a decided advantage in most situations. And that’s not a knock on other staffs, but a reality of the experience that the group brings to the table.
The result?
We know about the six-straight state championships. We know about eight championships overall. And we know Shields is already in the 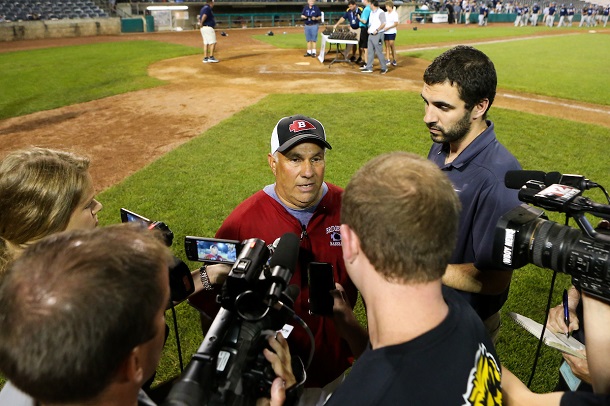 West Virginia Baseball Coaches Association Hall of Fame.
If you still think his accomplishments are overrated, here’s something you may not know. Here’s a look at the raw numbers.
In 33 years, Robert Shields has a record of 827-252. The math comes up to winning nearly 77 percent of every game he’s coached. Anyone claiming the schedule is weak hasn’t been paying attention as the Tribe’s schedule is, arguably, the most difficult in Class AA year in and year out.
He’s been to the state tournament 19 times in those 33 years. Sectional titles have become as common as good Italian restaurants in Harrison County and regional championships, based on the times he’s been to Charleston, aren’t too far behind.
I’m not going to sit back and say he’s the greatest coach of all time. I’m not going to say he’s the greatest coach in Class AA, in the sport of baseball in particular, at Bridgeport High School or any other category. What I’m going to say is that you better sit back and appreciate 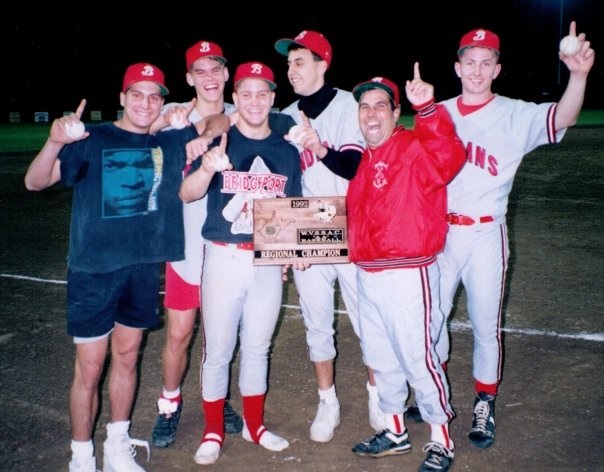 it.
This year, alone, the Indians replaced seven seniors and a boatload of starters. It’s not the first time during this run that it happened. One year, he literally saw his two ace pitchers with state championship wins lost for the season due to injury – and still won the state title despite of it.
Quality coaching, talent and knowing what to do always results in good things. Yet, even when that happens consistently in any sport it rarely translates into more than just a few championships. Six straight? While it’s been done (see our friends at Robert C. Byrd High School cheerleading who recently had such a streak), it’s a rarity.
And it’s one to be appreciated. To paraphrase my friend John Cullen, I’ve tried to explain it to you. I can’t make you understand it.
Congratulations to Coach Shields and staff and to another quality group of young men for bringing home a state title to your high school. Keeping the streak alive is as difficult as having three decades-plus of success.
Editor's Note: Top four photos are from this year's state tournament and are by www.benqueenphotography.com. Bottom photo is of the 1992 regional champions that came up short in the state title. They would win it the next year.