Sweat & Smiles: Slowing Down in Times of Transition

It’s been a long… a long time coming… but I know a change gonna come. Sam Cooke sings this line over and over again in my mind.
A new year - both as a population with the celebration of a new year and individually with birthdays - signifies a change. A new season - in most cultures, including all western cultures, the year is divided into four seasons and astronomical seasons (the equinox and solstices marking the beginning and the end of the seasons). The big five - the death of a loved one, marriage/divorce, moving, job change, major illness/injury (having a baby falls into these) mark new seasons of our life changes and are noted as the five biggest stressors in life and are 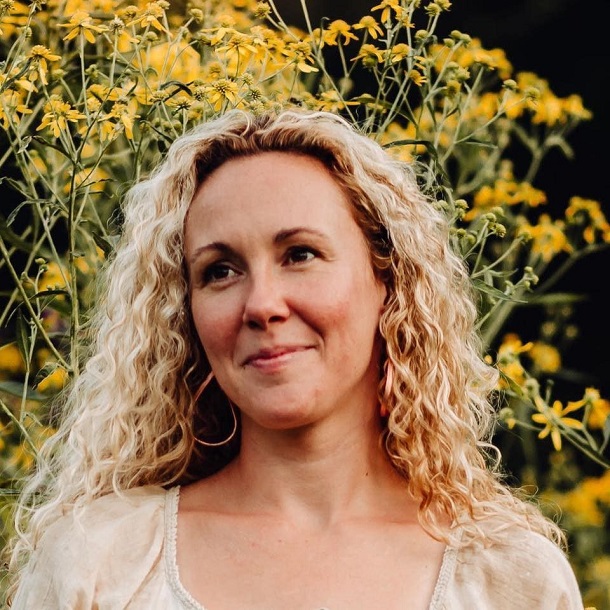 commonly considered traumas (even if they are positive).
As the inevitable changes come you may feel inclined to “figure it out”, “find a new normal”, or “gain some control.” Allow me - someone who has experienced each of the big five (some multiple times) in a short period - to remind you to slow down in times of great transition and change. I know. I hear you. And I honor how deeply difficult it is to slow down, especially in times of uncertainty.
Together as a culture we just celebrated summer solstice, the longest day of the year. For me each equinox or solstice, each change of season or life, presents a time of reflection. While summer represents the more fiery aspects of life and motivation, it doesn’t represent a rushed feeling. Think of how historically you “do more” in the summer months. Yet the deeper meaning behind the summer solstice is to slow down, relax, and be more patient (you’ve got more day - of course).
The seeds of spring have been planted and labored over and the summer presents a time to allow nature to take its course. Together as a society we are experiencing something that we could probably equate to one of the big five a global major illness/injury. Whether it is the virus itself, the affects of the cultural impact of the virus, or the cultural tension is the cause/affect is up for debate; the fact that it the same affects as one of the big five on a global scale is… well… a lot. We have quite literally been asked to slow down and again - I honor how big of an ask that truly is.
A couple weeks ago I wrote about how one can actually begin to “let go of control” by applying mindfulness to your everyday life. Maybe the discomfort of the pause, of slowing down, is where we can even begin to take that step.
I’m a runner and I don’t mean for exercise. I mean in times of great transition, change, and uncertainty I historically have chosen to run. I run to the next thing, I run away from the discomfort/pain, I try to run the show of my life. I am here to tell you - with painstaking honesty, 35 years of trying, and a million and a half too many hard-learned lessons - that running does. not. work.
Slowing down in these times of change, uncertainty, and transition will be the key to using everything as an opportunity for growth and moving forward. Taking a pause to sit in your discomfort and unease is what will give you the ability to find clarity. The changes are always gonna come - will you start choosing to slow down?
With discomfort and ease,
Melissa
www.melissaromano.com