By Jeff Toquinto on October 16, 2021 from ToquiNotes

During my last two vacations, one well north of Bridgeport and one well south of the city, there were several common threads. One of the most noticeable, and it was even more acute during my September vacation, were “help wanted” signs.
Let me clarify that just a bit. There were “help wanted” signs along with signs asking for patrons to “please be kind” that they “were understaffed” as well as “revised hours due to staffing.” 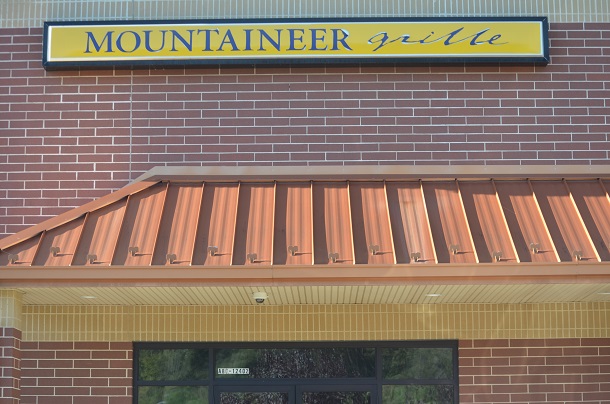 How many? Dozens, and that’s not hyperbole.
Blame what you want, single the cause out to your own thoughts, beliefs, or narrative, and you still have the problem when it comes to staffing. It’s not just a vacation thing, it is a local one as well.
If you do not believe me, ask Joe Pinti. If you are from Bridgeport or the area, you probably know him. If you do not know him, chances are good you have done business with him.
One of those businesses, just went out of business. Owner Joe Pinti, who started the Mountaineer Grille in November of 2009 with his wife Pam Hitt Pinti, saw the Bridgeport restaurant close its doors on Oct. 2.
“It was staffing issues,” said Pinti. “We couldn’t get enough people to run the place.”
Pinti is no stranger to small business. Along with restaurant, he operates Mountaineer World and Benny’s Boot Hill – all in the same building on Barnetts Run Road. 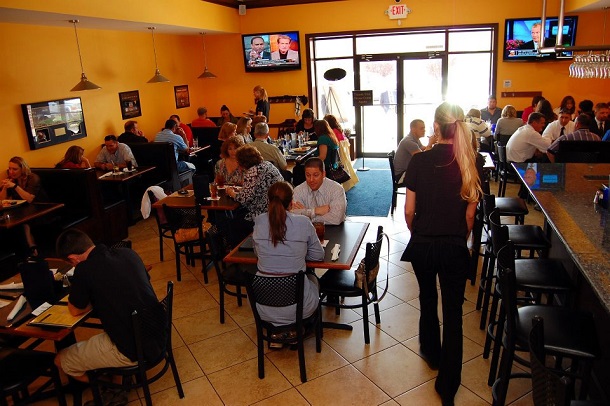 “Staff is always a little bit of an issue and probably not unusual for restaurants and even other small businesses, but it just became too much,” said Pinti.
While Pinti said the restaurant offered 401K matches and bonuses and he said his wages were competitive with the only thing not part of the equation being health insurance. In the end, it did not matter. The same staffing issues causing headache for businesses nationwide shut this one down.
“Ultimately, it was COVID-related,” said Pinti. “We tried to slap things together and it just wouldn’t work. I can’t stand not having good service and that became a problem.”
Pinti said the restaurant had its own COVID shutdown and then dealt with the government-related shutdown in 2020. The bounce back never occurred.
“We were only able to staff well enough to be open three days a week,” said Pinti. “I own the building so I’m the landlord to myself and you just can’t be open three days a week. You want to utilize all the hours possible if you’re open, and we couldn’t do that and, in effect, you 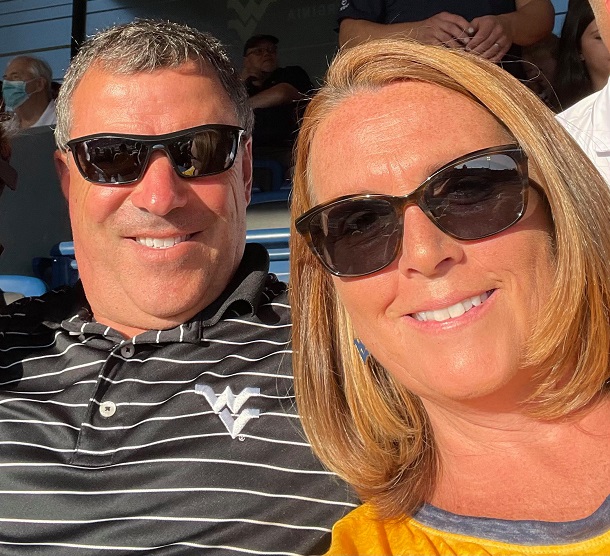 can’t pay the rent.”
Pinti said things took a turn for the worse, he believes, when the federal government provided additional monies to those unemployed.
“You had people getting government money and not having to work and that’s hard to be weened off of,” said Pinti. “Even if they’re not getting the money and they’ve been off for a while, it’s still hard for some individuals to get back to work.”
The death blow came when several of Pinti’s key employees needed extended time off or were getting ready to accept other employment opportunities. It was an avalanche of positions needing filled in a period where it was already difficult.
“It just got too hard,” said Pinti. “It was disappointing to come to that because I felt we had a good product.”
Pinti said during the run they had plenty of good customers, but said a local business is heavily dependent on local customers. He said you have to get people from within a five-mile radius to consistently come, and that was not always the case. Still, he said, even with more support the staffing would have been an issue.
“We certainly had a lot of faithful customers, but everything just began to erode,” he said. “The thing that struck me is that when we announced we were closing we began doing twice the business we had been doing.”
There is some good news for those that frequent The Shoppes of Benny’s Place, which include Benny’s Boot Hill and Mountaineer World, that are still open in the same building. 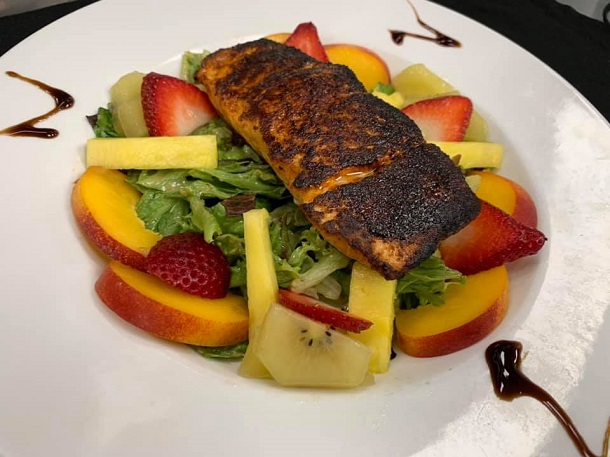 “Mountaineer World is open, and Benny’s is strong. Getting inventory for Mountaineer World is a concern and that is definitely COVID-related,” said Pinti. “That is because our suppliers are having staffing issues and it has hit us, and I’m sure, others.
“Our inventory is about half of what it usually is. A good thing is that people are buying what you have and that’s more efficient in a sense,” he continued. “At the same time, if it continues it will eventually become a problem because you have to have an adequate supply of product. I guess what we’re facing is the story of America and the world.”
As for the future of the space once occupied by The Mountaineer Grille?
“I’ve had people call wanting to rent it, but I’m not interested in that at the moment,” said Pinti.
There is a reason for that. Pinti still believes in his restaurant concept.
“I’m not 100 percent opposed to potentially trying something again, but at this point the issue would be staffing,” said Pinti. “You hope for normal again, and if normal happens that may be the time for a move; maybe sooner. I know I would definitely consider another food venture.”
Editor's Note: Top photo shows the outside of the building, while the second photo shows the inside during one of many busy nights during the past nearly dozen years. In the third photo, owners Joe and Pam Pinti are shown, while their salmon - one of their most well received items - is featured in a dish below. Bottom three photos courtesy of the Pinti family and the Mountaineer Grille Facebook page.