ToquiNotes: For this Blog's Beer Drinking Friends, a Review of Cheap Beverage Choices from Years Ago

By Jeff Toquinto on February 27, 2021 from ToquiNotes

Every once in a while, a change of pace is needed; something a little more lighthearted. With that in mind, this week’s blog will see me doing a little bit of traveling into the past to talk about one of my favorite subjects – beer.
This is not going to be about the best microbreweries, or a look at how some of the craft beers today would compare with some extinct beers from the past. Rather, this is a look at some of the first beers I drank and the ones you would usually find myself and members out with me drinking at any type of social gathering, most of which I honestly can say were after the age of 21.
That said, this blog is about cheap beer. Does not mean the beer was bad. Does not mean the beer was good. Does not mean the beer is no longer being produced or only available in different markets and have improved.
The beers I am going to mention, and I will have a gallery of photos of several below, are some of my favorites. They match up well with 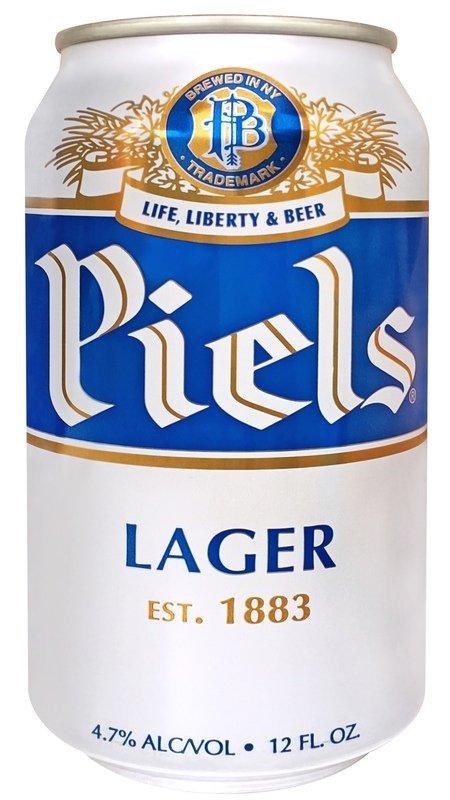 the Keystone and Natural Lights of today. And I am not a beer snob, I have brought more than one 12 pack or case of the above two beers to gatherings within the past decade, just ask Greg Scalise or Mike Robey who sure seemed happy when I showed up at one of their gatherings with a case of the “Stones” for one and all (please do not judge me).
That said, I still remember the first beer I had was Piels. A quick Google search shows why I did not like it. It was a lager, and well, I am not a lager type of guy. Again, asking you not to judge me.
That was back when I was really young and drank a bit at the request of a couple of friends who had already shared one from their old man’s refrigerator. The experience was not exactly what I was hoping for, but it led the way to many beers that were probably not what you would describe as the Rolls Royce of beers.
There were three beers in particular that I remember purchasing at some of my favorite road stops – Fuzzy’s (James Lopez) Market in North View, Helmick’s Market in Bridgeport, and Oliverio’s Cash & Carry in Glen Elk. The beers were Olympia, Red White & Blue, and Goebel. Goebel, in particular, seemed to be on tap at many of the clubs we visited during my college days as part of “Drink and Drown” nights.
I guess for $5 you were getting what you paid for. It was bad, really bad, but it was also quickly accessible at the bars as opposed to waiting for a drink so Goebel it was. Before I became drinking savvy and realized just where the limit line was, I can assure you Goebel tasted just as bad coming up as it did going down.
Goebel is no more. It disappeared from the scene in 2005. A part of me disappeared with it.
Olympia Beer and Red, White & Blue – equally bad, but extremely cheap. This was not a draft beer that I drank much of or if ever. This was a Friday night acquisition at one of the above places or occasionally the Ice Plant on Monticello Avenue that actually used to sell 30 packs of IC Light for $7. That was a deal too good to pass up.
Olympia Beer, according to a quick Google search, just ended production this very year. Probably not a COVID victim due to the fact it survived decades since I have known about it. Apparently, the horseshoe on it we always felt was to wish those drinking it luck to survive it, was good luck for the company that lasted more than a century. It was bought because it was cheap, and I never liked it – again a lager.
Red, White & Blue beer was marketed as an “honest beer, at an honest price.” Pretty much, it was flavored beer water, and it was cheap. If that meant honesty, then the company and product lived up to its marketing slogan. For whatever reason, this was a beer purchased almost exclusively at the Dairy Mart in North View, which today is an apartment. 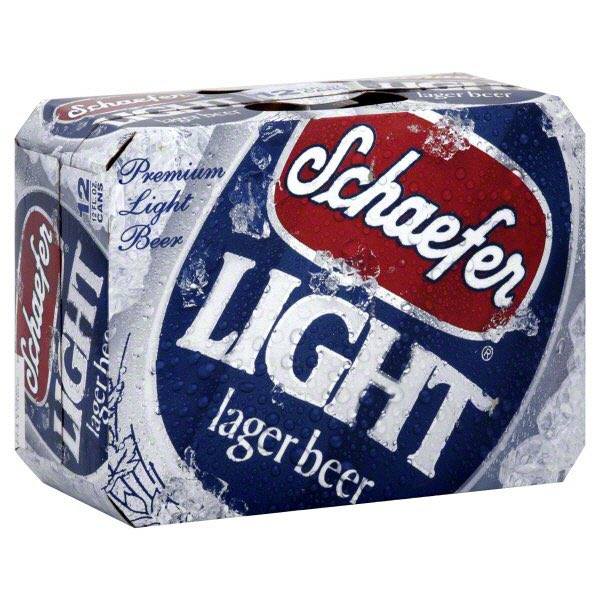 There were others, plenty of others such as Hamm’s, Schaefer, Wiedemann, Blatz, Genesee, Pabst, Schlitz, Stroh’s, and many others. Often consumed strictly on price or what was available at the old-fashioned keg party someone threw together at the minute by passing a hat to collect money.
Some of those brands are still around, and some quite popular. During several trips to Boston to visit my daughter, we like to visit different restaurants at bar hope. What I have noticed, particularly when going to my favorite Beantown destination – The Tam – is that Pabst Blue Ribbon is a luxury beer. It is not the cheap choice, but the preferred choice of many. A man I sat with at the bar several years ago by the name of Walter, was pounding several PBR’s and I asked him about it.
His response was that it was his beer of choice and that of most of his friends. I watched all night at Pabst after Pabst was poured from the tap and saw the scene repeated at nearly every venue we have been too – even a few high-end places always have it on the menu.
Today, I am pretty much a domestic beer drinker. I love a redeye and am not opposed to flavored beer either. I no longer drink to excess, but for enjoyment and to relax.
Maybe that is because I no longer purchase beer solely on price. I purchase what I want. That said, if I see IC Light 30 packs for $7 bucks, I am all in
By the way, I am a fan of IC Light. I just ask you, again, not to judge me.
Below, there are plenty of some of the beers from my past. I am sure I have missed a bunch. Please feel free to comment on your favorites you had during your “budgetary cautious” drinking days or even your favorite beers now.
And since it is officially the weekend, stay safe and have a drink with me. Since the beers are all cheap, it is on me.

When I was in college at Bethany in the 70s, the beer of choice was Strohs. (Drinking age was 18) And you always could count on someone during the evening observing drunkenly that Strohs spelled backwards was “shorts”. Also Rolling Rock was popular because across the line into Pennsylvania it had a higher alcohol content than beer bought in WV, limited at that time by law to, I think, 3.2%.