By Jeff Toquinto on November 02, 2019 from ToquiNotes

It’s been roughly a decade since the Fredrick family has called the City of Bridgeport Home. It was shortly after the graduation of the youngest of four sons, Benjamin, from Bridgeport High School when the family departed.
Yet, the boys are doing well. Okay, that’s an understatement. The four boys – Nick, Jonathan, Matthew and Benjamin – are doing extremely well. So well, that it was kind of hard singling out one of them to talk to for this blog after learning about what the others are 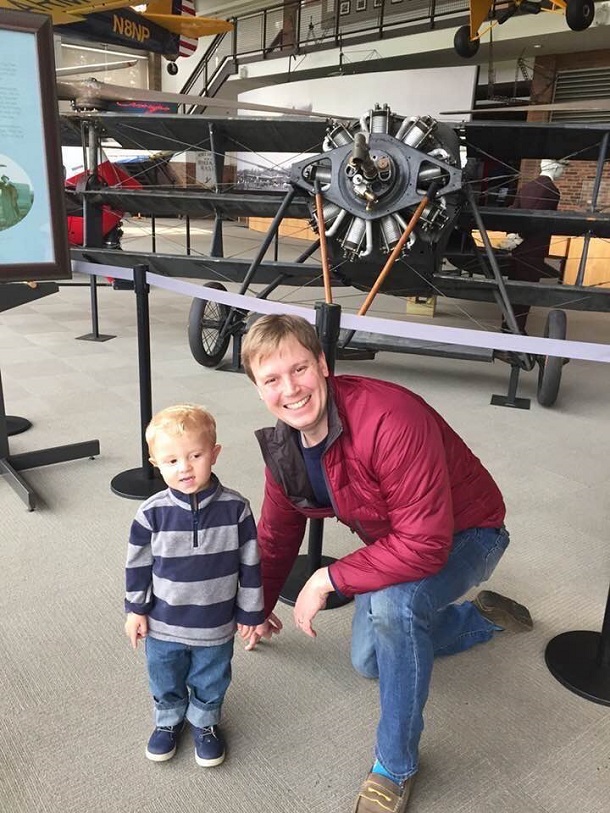 doing.
As it turns out, the one being focused on is the oldest of the four – Nick. My friend Michelle Duez let me know that Nick had won a pretty prestigious award and that eventually led me into a conversation with Nick Fredrick’s mother Mary.
And as she provided me with information on Nick, she told me a little about the rest of the boys. The credentials are impressive and a credit to their upbringing and to the education they received in Bridgeport. In fact, you might find a family with as many siblings doing just as many big things, but you’d be hard pressed to find a group doing bigger things.
That leads me back to Nick. He was recently named “National Aerospace Solutions Engineer of the Year.” For those who don’t know anything about the honor the 2000 Bridgeport High School graduate received, it’s impressive. Not just because he won it in a company that has roughly 1,000 employees, but because of the work he’s done that led to it.
Nick Fredrick has earned the award through dedication and education. Along with his local education, he graduated from West Virginia University in 2005 with a degree in Mechanical and Aerospace Engineering. He then would earn his master’s degree in Mechanical Engineering from the University of Tennessee. 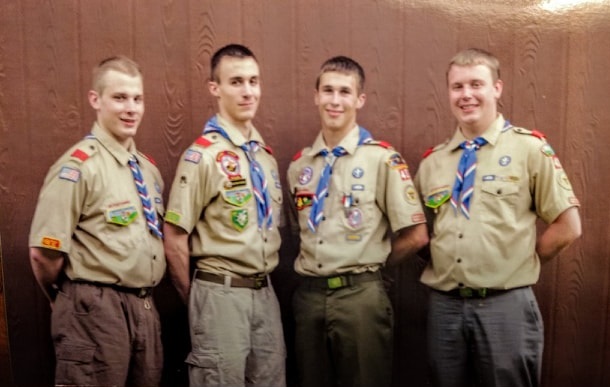 As he learned, he earned his way up the ladder in his profession. Fredrick went to work at the Arnold Engineering and Development Complex on Arnold Air Force Base in Tullahoma, TN where he worked as a turbine engine analysis engineer.
You will soon find out what he’s doing is impressive today as he works in Maryland. In fact, it’s extremely impressive. First, a little rewind to his time at BHS that helped pave the way to success.
“I’m sure I had some teachers that cared a lot about their students being put in a position to succeed. My calculus teacher, Mr. Delwin Delong, was very good,” said Fredrick who with his wife Hillary have a four-year-old son. “I not only had teachers that were interested in their students being successful, but I was 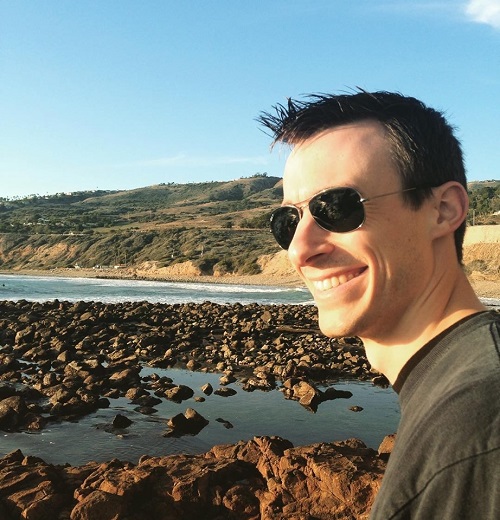 with a group of friends who were very smart.”
For those following Bridgeport closely, they know competition isn’t limited to the athletic fields. Academic achievement is key as well and Fredrick’s friendship with individuals like then Stanford-bound Bert Shen was equally critical as a motivating factor.
“We were all pretty competitive on that front,” said Fredrick.
Then, throw in the parent factor, and you have what is a foursome of amazingly successful young men from one family.
“My mom always valued education. My father was a doctor. He was very intelligent,” said Fredrick. “Both of them wanted all of us to do our best and put all the appropriate effort into education. We weren’t allowed to quit. If we signed up for something, we had to finish it.”
That all led Fredrick to his current career where the award shows he’s finishing things. He works for National Aerospace Solutions, which is a contractor for the Air Force that won a contract for test and operations at the Arnold Complex.
“(My company is) the prime contractor. They’re basically responsible for operating and maintaining all the test facilities at Arnold Air Force Base,” said Fredrick. 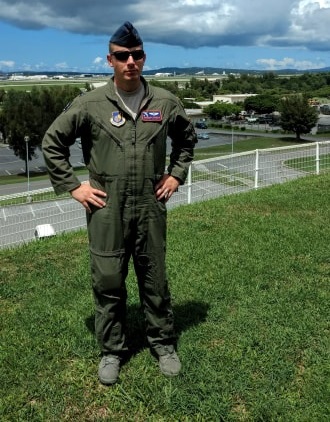 Fredrick said the Air Force base isn’t what one may think. In fact, it’s just the opposite.
“It’s not the same; there’s not even an operational runway. It’s a developmental test and evaluations facility,” said Fredrick. “They test hardware for Air Force systems.”
As for his own work, it’s currently in a field involving hypersonic military technology. And on the military front, it’s critical.
“It is the next big thing in military weapon systems, Russia and China are bragging about the hypersonic systems they’re fielding,” said Fredrick, who does the work at “Tunnel 9” in Maryland. “We’re keeping up with the and what we do where I’m located at is critical.” 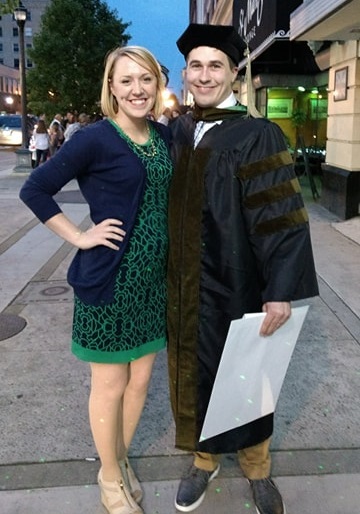 All his work led his manager to nominate him for the massive company award. Fredrick said the nomination was a result of him having the engineers and staff working for him to make data driven decisions.
“The data was more important than a gut feeling. As a test facility we have a lot of instrumentation and take a lot of data when we do tests. The idea was to take the data for analysis, for upgrades or anything we do,” Fredrick said. “The idea was to use data to make a thorough engineering analysis; basically, everything needs to be backed up by data.”
The idea not only impressed his manager but impressed those involved in the selection. And it’s just part of a day’s work for Nick Fredrick who loves that he’s involved with a profession that is aimed at protecting our nation.
“I do take pride in that,” he said of the work. “I make sure to do my best at my job.”
As for the rest of the Fredrick men, here’s quick rundown.
Jon Fredrick is a major in the United States Air Force and has flown on E-8 JSTARS and AWACS. Matt Fredrick was employed at SpaceX, but recently took a position with Northrup-Grumman. Ben is a nuclear pharmacist in Huntington.
Not too shabby of a foursome. And an excellent example of what good parenting and a good education will get you.
Editor's Note: Top photo shows Nick Fredrick with his son, while the second photo shows - from left - Jonathan, Matthew, Benjamin and Nick Fredrick during their time in the Scouts. In the third photo is Matthew Fredrick, followed by Major Jonathan Fredrick and Benjamin Fredrick on the bottom with his wife Hannah. All photos courtesy of the Fredrick family.