ToquiNotes: Recalling the Life of City Man who Left Thousands He Never Met with Smiles and Memories 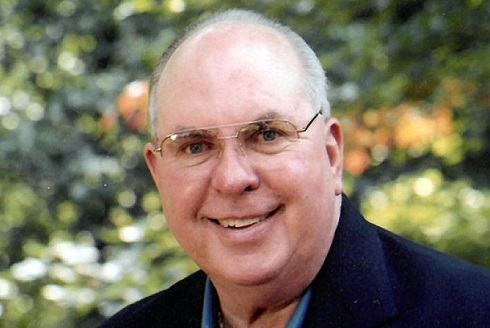 Restaurants are gathering places. They are places where families and friends meet. They are places that remind of good times and where memories more often than not bring us smiles and joy.
About a month ago, on June 13 to be exact, a person beloved by many in the Bridgeport community and beyond passed away. It was on that date when James Patrick O’Mara left this earth at the age of 77.
While I have known members of Mr. O’Mara’s family for years and find them all to be good, decent people that mirror the traits I’ve heard about their father, I didn’t know James Patrick O’Mara other than perhaps a cordial “How are you” 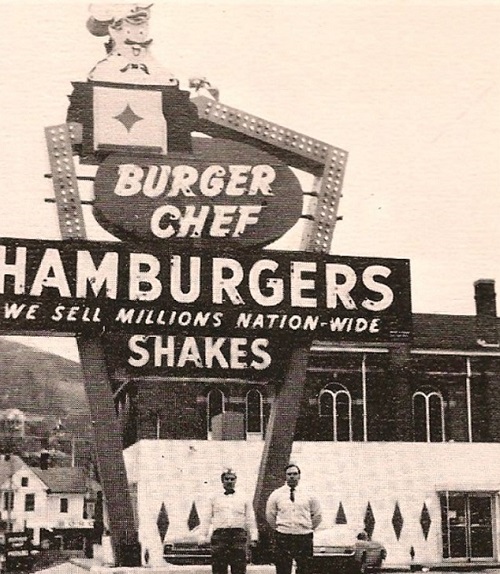 when out and about.
I’m more familiar with one of the legacies he left behind that I hope he was aware of and one I hope his family takes to heart. You see, James Patrick O’Mara provided memories for tens of thousands of people in Bridgeport and beyond.
Mr. O’Mara was an entrepreneur. In particular, he was a restaurant entrepreneur. And not just one dining establishment.
From the 1970s until he retired in 2009, O’Mara was busy owning and operating restaurants all throughout the tri-state. Some of them were places that I was at multiple times each month from my days as a kid to well into my adult years.
Thinks about this? According to his obituary, he moved to West Virginia in 1965 for the purpose to open the Burger Chef franchise with his brothers. That, alone, would have been blog worthy.
Why?
Again, if you’ve read this blog before you know I’ve written about Burger Chef. It was one of the few places that were affordable for our family thanks to their .29 cent cheeseburger and .19 cent hamburger specials that allowed you to go to their “works bar” and load them up with whatever you wanted.
I still remember my father loading us in the back of the family station wagon for visits to Burger Chef and the chaos that ensued. The saving grace after the torture usually inflicted on those trips by my older brother Tim was the reward of the works bar and as many burgers as I wanted. 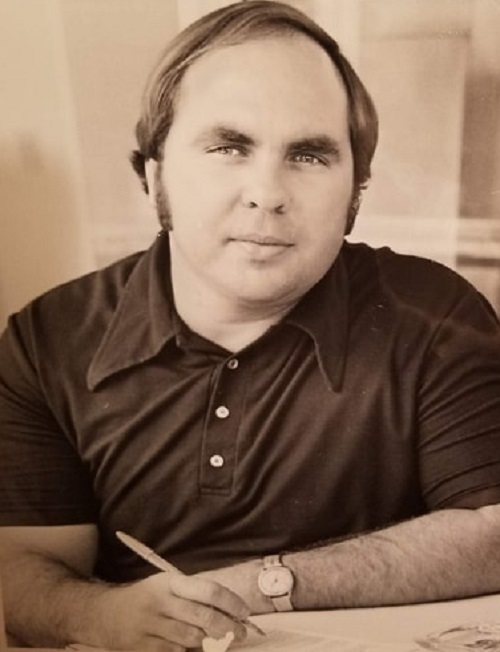 Any conversation about Burger Chef with our family and friends is one met with smiles and laughter. And there were more places he was responsible for.
The obituary mentioned that after July of 1970, he opened up the Bonanza Family Restaurant here locally and 22 more in multiple states. Bonanza was another one that I frequented and was another where family and friends gathered.
Perhaps my best memory involves my brother, my late friend Rusty Mazzie and John Miller. The four of us hit the “All-You-Can-Eat” shrimp night that included the buffet bar as well. John and I watched in amazement as my brother and Rusty ate plate after plate of shrimp to the point that I was certain it was going to placed on the endangered species list.
There was one other place that was mentioned that I loved back in high school and my early college years. That was Snapps, which was located where Eat ‘n Park sits today. It was drive-through to the best of my memory and very similar to Rallies, Checkers and even the Sonic concept from quick service, good affordable burgers. Actually, the burgers were among the best I’ve ever had.
The last place he operated was USA Steak Buffet, which had more than one location and is in the old Bonanza building on Tolley Drive that is now home to Brickside Bar and Grille. That restaurant, not surprisingly, is operated by his son Patrick and is home to great food.
The obituary mentioned two restaurants I was not familiar with that he operated. The two eateries were the Copper Kettle and the Mark Anthony. I turned to Mr. 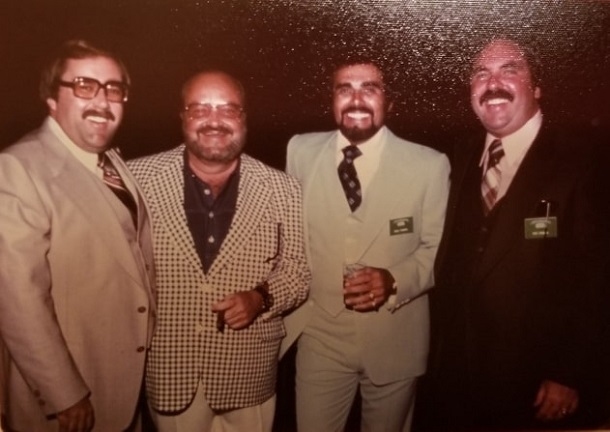 O’Mara’s daughter Jennifer to help me out on those two fronts.
The Mark Anthony, she said, was a restaurant and lounge located in Grafton. The Copper Kettle was located on Fairmont Avenue in Fairmont.  While I never frequented either establishment, I’m sure the memories of both are thick in the minds of those that did.
I don’t want to limit James Patrick O’Mara’s legacy simply to restaurants. He was a father, husband, grandfather, community leader, sports sponsor and friend to many (as noted by those who regularly gathered at the Brickside as Jennifer said to “talk business” on Wednesdays). O’Mara was so many things to so many people.
In the end, by doing his life’s work he added to a legacy he may not have ever known about. He created what I talked about above – smiles and memories. 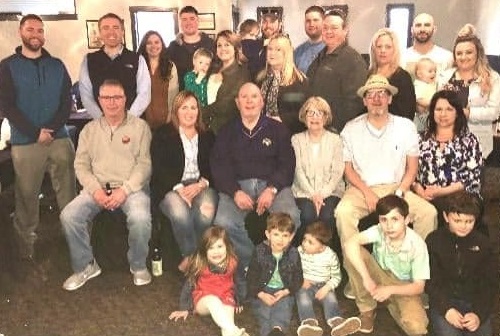 Those never leave us. Rest in Peace Mr. O’Mara. Your work here is done.
Editor's Note: The top and third photos are solo shots of James Patrick O'Mara. The third one is in the Burger Chef office in Clarksburg in 1967. The second photo is outside that Burger Chef with the O'Mara family shown. In the fourth photo, taken at a Bonanza convention in the Bahamas are Tim O'Mara, the William Conrad from Cannon and Jake and the Fat Man, Mike O'Mara and Pat O'Mara. Bottom photo is a family photo taken recently at Easter at Brickside.