ToquiNotes: The Disgrace of the VA Medical System and Slapping the Face of those Who Deserve Honor

By Jeff Toquinto on October 19, 2019 from ToquiNotes

We’ve failed. By we, I mean collectively. I mean as a nation.
We’ve failed those who have served our country. We’ve failed those who were drafted into military service and we’ve failed those who voluntarily have signed up for service.
We’ve failed.
Go ahead and do what people always do on social media on the topic or any topic involving something that can be politicized that I’m about to bring up. Just cast blame on one party. Cast blame on one president. Cast blame on solo individuals or a group. Feel free to exclude someone who has oversight on the matter and exclude others.
You would be wrong. Sadly, you're dead wrong.
This failure is systemic and has been for decades under every party, every president, every Congress – even when there are good intentions. 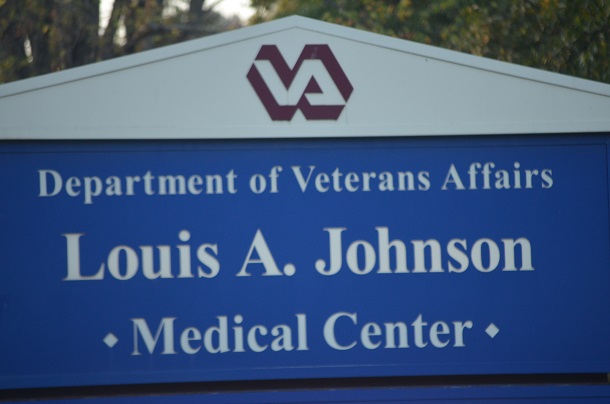 And because of that, we’ve failed.
8
I bring this to light due to the recent issues involving what looks to be a total of at least 11 deaths of suspicion – maybe more – at the Louis A. Johnson VA Medical Center in Clarksburg. Already, some of those suspicious deaths have been ruled as homicide.
The VA, for those that may not know, is where the bravest our land has to offer in the form of our veterans and those still serving can go for medical treatment and care.
Think about this for a moment.
Men and women who have put themselves in position to die for the freedoms so many of us blatantly take for granted aren’t given nearly what they are owed to begin with. The benefit of health care for service is one of the perks (and looking at the history of it in many instances that may be a stretch) our men and women of the armed services deserve and have earned.
For years, they’ve had to often worry about wait times, paperwork foul ups or maybe even poor procedures at facilities across the country. There were flaws in the care that almost constantly are brought to light. Yet, I'm certain the last thing I imagine any veteran who ever went into any VA Medical Center nationwide had to fear was being murdered by staff. 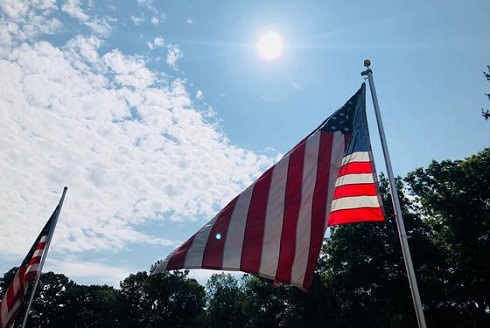 Yet here we are.
And let’s be clear, this is an indictment of the entire VA system – not just the one situated in Clarksburg. Already, there is a suspect at our local VA for the homicides that are known basically worldwide. Already, we know early investigating into the situation from multiple local and national media sources, have shown problems across the board.
Think that’s a problem here in Harrison County alone? The VA system for health care has a long and disgustingly rich history of failure and scandal that knows no geographical boundary or is a solo occupant of one particular political affiliation. That doesn't mean good care and quality professionals aren't there and at other VA centers because there are; in fact there are great people locally and beyond.
I have family that goes to the VA in Clarksburg and they have raved about the care from doctors, to nurses and staff. Yet in the grand scheme, allowing something like this to happen is a failure to even those for whom the system has served.
Now, those failures have resulted in the death of honorable individuals who have taken the oath to defend a country considered by many the greatest in the history of the world. Because nothing ever seems to be done to affectively reform a system that has seen too many breakdowns, it appears one individual was able to be involved in at least 11 potential homicides during a period of nine months.
Quite frankly, I’m embarrassed and sickened. Not because it happened in Clarksburg and here in Harrison County, but because it happened to those among us that should be honored, respected, and paid homage to.
These men and women who take on the duty of defending who and what we are should be treated as national treasures. In the most sadly ironic way possible, we are treating them as treasure in the worst way. We’re burying them.
God help our country. The country, and those who have served it that we’ve failed.