From Classroom to Kitchen, Former BMS Educator Megan Oliverio All in on New Business "Sweet Events" 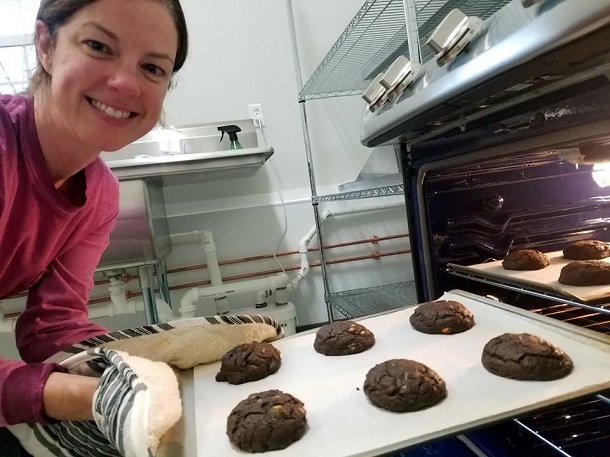 classroom. During that time period, she taught sixth grade reading and seventh grade math at Bridgeport Middle School.
She’s been out of the classroom for some time now and she’s just recently embarked on her next full-time endeavor. And this one has her making people talk about her for what she’s helping others consume.
On Oct. 29, the former BMS teacher opened up her new business in Boothsville called “Sweet Events.” For those not familiar with the location, it sits about as close to the intersection of the county lines of Harrison, Marion and Taylor Counties as one can get.
As the name suggests, the business focuses on sweet treats for just about any occasion. Even better, almost exclusively, everything purchased from the new business is made to order out of the commercial kitchen adjacent to the family’s home. 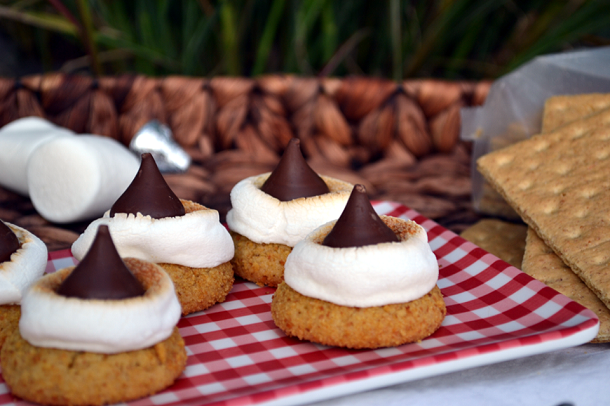 “It’s a custom order dessert shot that specializes in mini desserts. Cookies, cupcakes, brownies and bars are among the specialties,” said Oliverio. “We also offer edible favors; anything to complete a party such as a bridal shower, a wedding or a birthday party. We complete the hosting of your event and can handle the entire party as well.”
The idea of “mini-desserts” doesn’t necessarily mean tiny portions, although many of the items are of the smaller variety. It also involves the concept of the amount of items made.
“Everything is freshly made and made in small batches. The recipes call for two to three dozens for the items I’m preparing so nothing is 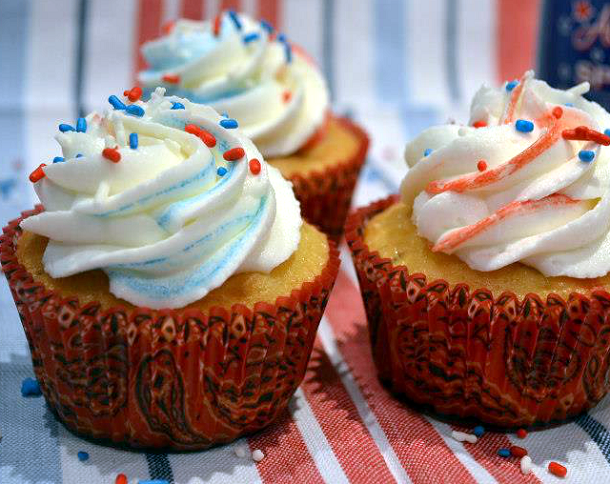 mass produced,” said Oliverio. “I’m not baking something early to sell the items the rest of the week. We want things fresh and we want it specifically made for that person.”
One may wonder how an individual who not only taught for nearly a decade, but has a Master’s degree as well, ended up in the baking business. As it turns out, it happened for all of the right reasons.
“I left teaching to do non-profit work and worked with the Union Mission in Fairmont. They were looking for a baker to provide something to the homeless and the less fortunate they served a treat once a week at lunchtime,” said Oliverio. “That’s how I got started. It was a way to give back.”
Giving back also ended up giving Oliverio a new passion. As she continued to work at the Mission, she dabbled in new flavors and mixing up recipes. Soon, she was hooked.
“I fell in love with what I was doing,” said Oliverio.
As is often the case, friends and family had taken note as well as a sample or two. That’s when she began thinking there may be s 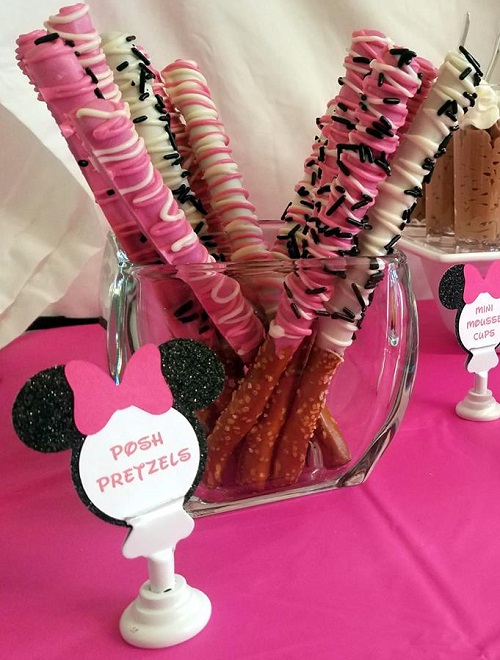 omething to what she doing on a business front.
“It wasn’t long before friends and family members started asking me to do stuff for them. Then, I had a group of people tell me I should do something with this,” said Oliverio. “That was a while back and I think I played around with the idea nearly eight years before getting to this point, but that’s where this developed from.”
The Mission did more than just allow her to bake. She began serving those that utilized the services there, she worked on committees that focused on fundraising events, and planning. She realized that she loved that part of what she was doing as well.
“I loved being a hostess and planning and preparing for whoever was going to be at one of those events,” said Oliverio. “Whether it was doing the food or a table setting or both, I was completely into it.”
The Mission helped her put all of the parts together to begin Sweet Events. Although she’s been away from the Mission for the past year to handle family matters, she said she and her family are still supporters of the facility and still do tasks for them.
“It was rather humbling to think you’re having a bad day and you realize you’re not. I think that mindset will help me as I move forward,” said Oliverio of her time at the Mission. “I’m goal oriented ... I was that way in the classroom with my students, at the Mission and with this. It runs through my being to be committed and goal oriented.”
To see what all Sweet Events has to offer. You can visit their Web site a www.sweeteventswv.com. You can also visit their Facebook page by searching “Sweet Events.” You can contact Oliverio at 304-376-4938 Monday through Friday from 9 a.m. to 6 p.m. and on Saturdays from 9 a.m. to 1 p.m.
As mentioned, items are made specifically per order. There are rare times when a few items may be available for purchase and Oliverio said those items are posted on the business’s social media platforms.
“We want to focus on people making feel special whether someone is placing an order for an event or taking something home to their family,” Oliverio said. “When your item is consumed, there is a feeling evoked from it and we want that to be positive because we view our customers like our family and our friends.”
Editor's Note: Megan Oliverio is shown at the top bringing some of her sweet goodness out of the oven. Bottom photos show some additional offerings from Sweet Events.