For several years, the family of Gary and Mendi Simon were regulars at Hobo Junction, just outside Bridgeport on Benedum Drive. In fact, the couple liked what the little roadside eatery and specialty shop had to offer that when they moved into Stonewood, they would still go 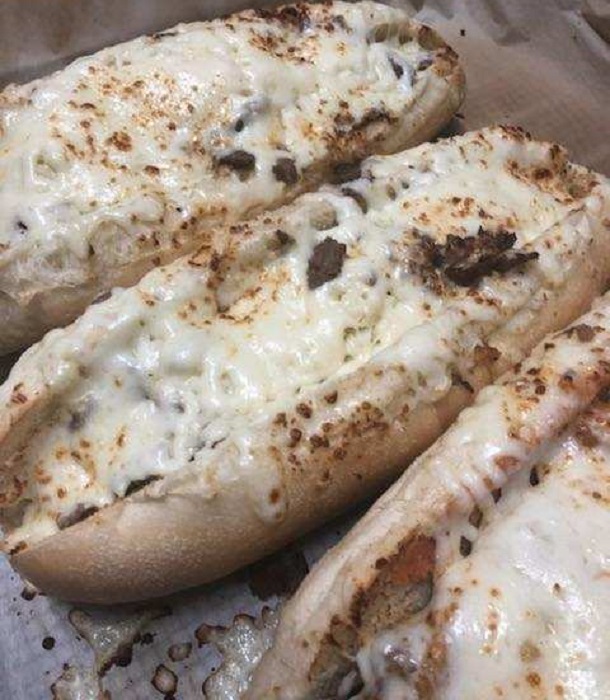 out of their way to get dinner there.
“We loved the place and we were so impressed that a lady, Mary Pyles, ran the place by herself,” said Mendi Simon. “She actually opened it up in 2010 out of a little building that was put in place to sell produce.”
The opening of Hobo Junction, Mendi said, came August 1 of 2010. Every day of that business’s operation, Pyles ran it. And by running it, she ran the entire operation.

“She did all the cooking, all the ordering, handled the phone calls, cleaned up … You name it and she did it,” said Mendi. “I honestly don’t know how she did it, but the food and all her products were top notch.”
It just wasn’t the food you could order. Mendi said you could get items such as chips, produce, various meats and cheeses and breads.
“It was so convenient to go there and avoid 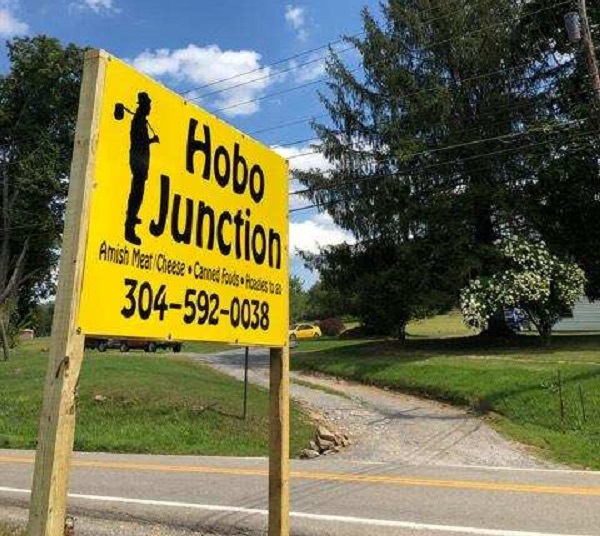 going up to the mess on Bridgeport Hill,” said Simon. “If you needed something basic, they usually had it.”
While the convenience factor disappeared when the Simon family moved away from the Corbin Branch area, they would occasionally stop back by to get something to eat. And after returning from vacation, they found something out.
“She put a sign outside that was a for sale by owner sign,” said Mendi. “I actually saw it listed on Facebook Marketplace. I don’t go to that page very often, but it popped up on my feed and I took a screen shot and sent it to Gary.”
The purpose was to let Gary know one of their favorite places was likely going to be sold or perhaps shutdown. If sold, there was no guarantee their favorite little eatery would be the business that remained. 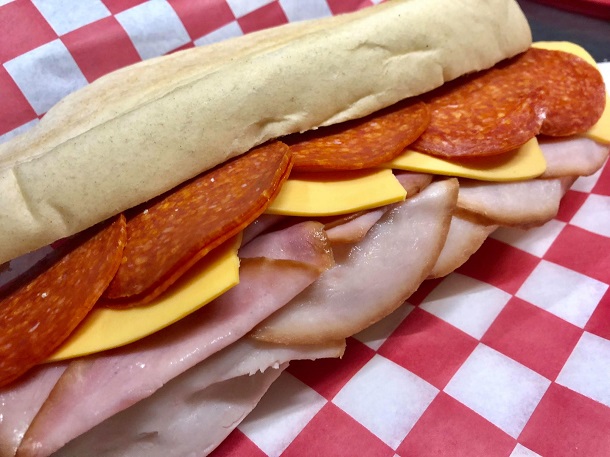 “That’s why I sent it to him. He immediately gets back to me and tells me he was going to talk to her about the business,” said Mendi. “I immediately said that wasn’t an option. I told him to talk about getting dinner, but not a business.”
Perhaps it was Gary Simon’s entrepreneurial spirit. After all, he’s owned and operated a bunch of them. Perhaps it was his time in the restaurant business where he managed the Hill’s Plaza Long John Silvers for 17 years. Or perhaps he just wanted to keep the little slice of Americana open.
Whatever it was, Hobo Junction wasn’t going out of business. Instead, it was going to have new owners in the Simon family.
“Our plates were full with other work and family commitment,” said Mendi. “He brought home the hoagies that night, but he was set on it 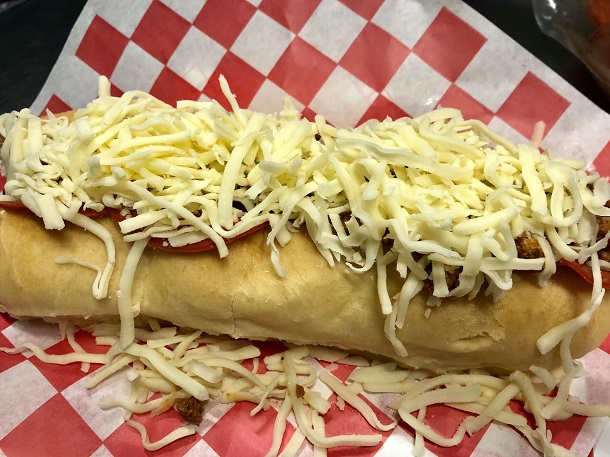 and that’s how we took over ... To just have it close would’ve been sad for the area. We liked it so much that we just couldn’t stand to see that happen.”
As of August 2, Hobo Junction – a favorite stop for locals, businesses and those passing by and even regulars from other counties – continued operations. The Simon family closed on the business at 8:30 a.m. on August 2 and the business was open on time at 10 a.m. the same day.
For locals, that’s good news. For the Simon family, they were already under a quick learning curve.
“After they agreed on it, I was at Mary’s elbow learning her recipes to make sure everything stayed the same,” said Mendi. “People were panicking that they didn’t want changes. We spent two to three weeks learning, but we also were trying to stay out of her way. It was an 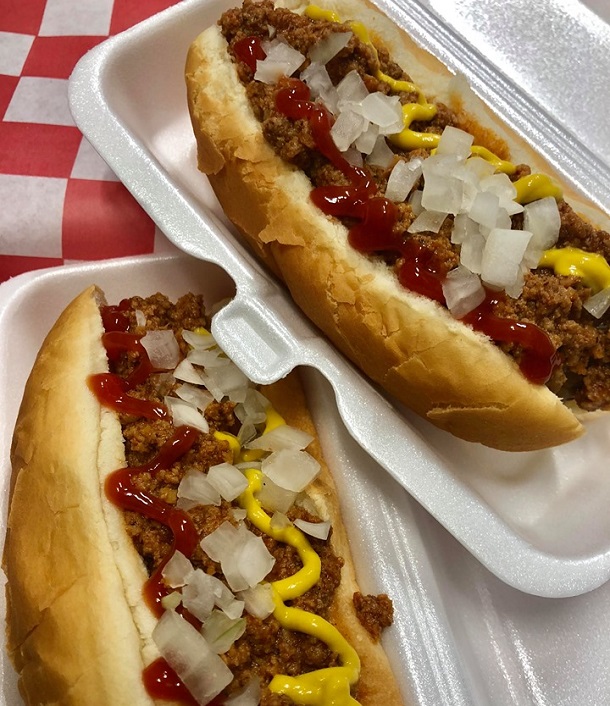 interesting and unique transition.”
The little stop does some big business. Mendi said one day while teaming with Mary they prepared 100 hoagies. She said since she’s watched and ran the place it’s not unusual for a local business from Bridgeport or elsewhere to place an order for 20 hoagies.
“The last day she owned it was the day we did about 100. It was crazy,” said Mendi. “Even with that crash course, we still don’t have it all figured out. We’re getting there and are confident things will work out for the long haul.”
The business has maintained the same vendors. They have the same Amish goods from Ohio and the limited menu that features steak, sausage and meatball hoagies; the double pepperoni roll, hot dogs and cold cut subs. Sides such as potato salad and cole slaw are also available along with a cooler full of meats and cheeses. A few additions may be 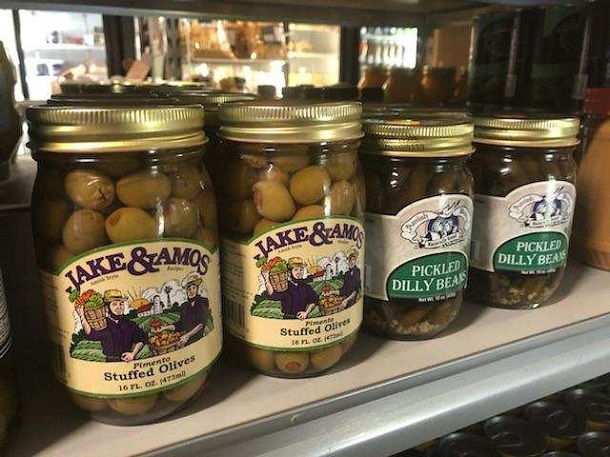 coming in the future.
“We have made a few changes to the store. We moved a few things around to increase our prep area and added an additional oven to help with large orders and to decrease wait times. We’ve also added a new sign out by the road (previous sign had been hit a few months ago) and added a picnic table in front of the store so folks could have a place to sit and enjoy their hoagie or hot dogs,” she said.
Gary and Mendi are joined by their son Isaiah Simon in running the business. They can be reached by calling 304-592-0038 and the address is 6521 Benedum Drive.
Business hours are 10 a.m. to 6 p.m. Monday through Friday.
Editor's Note: Top photo shows freshly baked hoagies, while the second photo is of the new sign outside the business off Benedum Drive (Route 73). The third photo is of the double pepperoni roll (both stick and sliced pepperoni) just prior to getting baked, while some  of their hot dogs are shown in the fourth photo. The bottom picture is just a preview of the many items you can pick up at Hobo Junction. All photos submitted to Connect-Bridgeport.