Last month, North Central West Virginia Airport Director Rick Rock told the Benedum Airport Authority that he anticipated an additional day to be added to the flight service to Washington, D.C. On Wednesday, Rock followed through on what was discussed.
Rock told the Authority, the airport’s governing body, the new flight will begin in May as speculated. It will run every Saturday through the end of the year with the plan to renew the flight for 2020 after a hiatus in January and February. 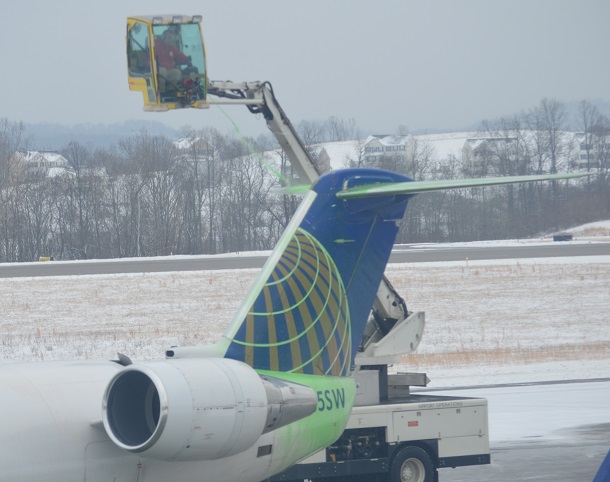 The new flight will be to Washington-Dulles International Airport. It will now give the NCWV Airport 14 round trips to each week – seven to Washington and seven to Chicago’s O’Hare International – for the business and casual traveler.
“We’re looking at May 4 as the first Saturday flight giving us seven trips to Washington-Dulles,” said Rock.
At January’s meeting of the Authority, Rock said he broached the subject of the seventh flight with SkyWest, which flies the United Express jet service from Bridgeport about the possibility. The discussion came up when Rock met with airline officials at the annual Takeoff Conference in Memphis, Tenn., in October of last year. That discussion has 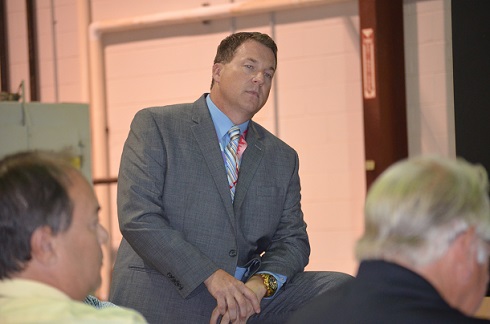 now bore fruit.
“We’re going to start promoting it as soon as it’s able to be booked,” said Rock.
Rock mentioned last month the flight is beneficial not only to the business traveler, but to the vacation traveler as well. Individuals can take a long weekend in the nation’s capital or have the option to go back and forth on Saturday’s for a visit there or even book flights to other destinations at the Washington Airport.
SkyWest’s United Express Flights utilize RJ200 jets. They seat 50 passengers. With what’s turned into the most reliable daily service to date, the community is starting to buy back into the local flights and the numbers reflect that.
In January of 2018, which is a typically slow travel month, the United Express Flight saw 720 passengers. In January of this year, there were 1,012 passengers. The addition of the extra day provides 3,500 additional seats through the rest of the year, said Rock.
Editor's Note: Top photo shows a United Express plane being de-iced, while the bottom file photo is of NCWV Airport Director Rick Rock.