Chance to Keep, Save BHS History as Old Yearbooks to be Sold; Purchased '18 Yearbooks Need Picked Up

It’s not that Bridgeport High School Assistant Principal Mark Jones has anything against history. However, when it comes to his students and the school he helps oversee his priority is the present and the future.
Because of that, some storage space is needed at the cramped school located on Johnson Avenue. And one of the things the school is looking to get rid of are yearbooks – and plenty of them. 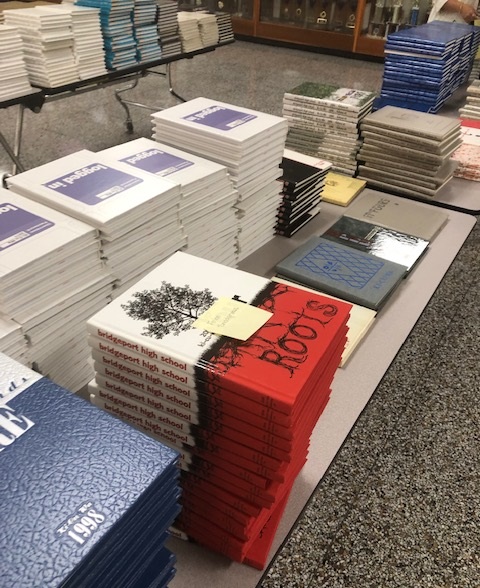