As the still relatively new journalism teacher at Bridgeport High School, there are still a lot of unknowns Brad Bonenberger encounters. Handling issues with a pandemic, however, was not part of his – or any educators for that matter – formal training.
With things constantly fluid, Bonenberger and his students have adapted. And some of those adaptations have involved trying to get some of the normalcy in a new format for all students and, particularly, seniors. 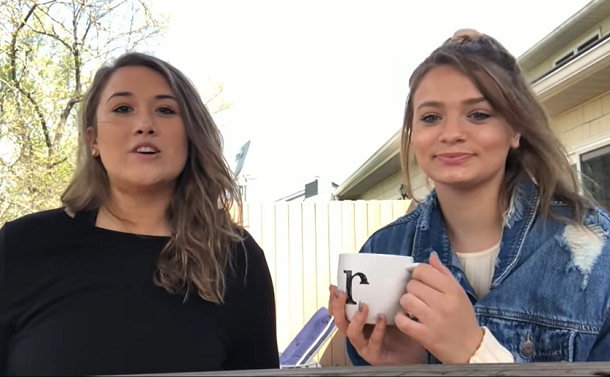 “We’ve done a lot of unique things since we’ve been out of school. One of those things is a series of episodes called ‘quarantine life.’ The kids send me clips of what they’re doing during the quarantine,” said Bonenberger. “The kids and I were putting those together and we got to talking about how there weren’t going to be class favorites this year, which got us thinking.”
Bonenberger got with the anchors of Indian Insider, the school’s morning news program, and figured they could do it. And as Bonenberger said they had done in the past, those two – Rachel Steele and Mia Yeager – did not let him down.
Those three led the charge along with other involved with the Insider and the journalism classes to make sure the Class of 2020 would not 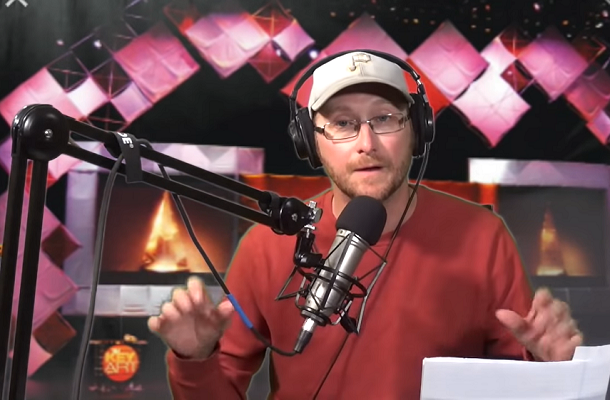 only have Class Favorites selected, but even more. And the response to those efforts were better than Bonenberger expected.
“I couldn’t believe the participation we got. It was great, but the creativity was even better from the students we talked to and the teachers involved,” said Bonenberger. “I am lucky to work with people so committed, passionate and creative about their jobs.”
Before talking to the winners of the “Class Favorite” categories and having teachers announce them, the voting had to take place. Bonenberger said the process was done on the Schoology Web site, which made it easy.
“After it was done, we put it together and it turned into the longest piece we’ve ever put together,” said Bonenberger. “There were 50 different elements that went into it. Usually, for our projects, you are looking at eight to perhaps as many as 12 elements. This was a 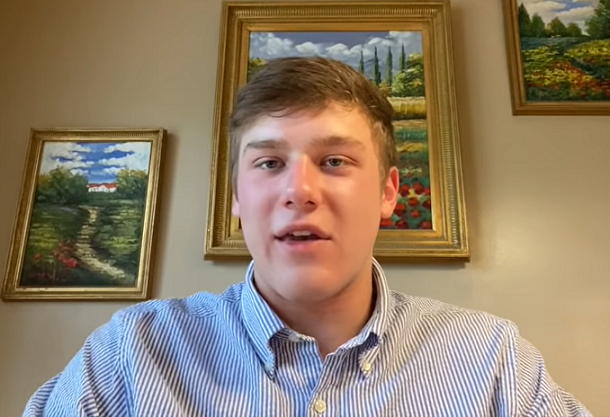 special project, and one worth watching.”
Bonenberger enjoyed the comments from the winners, as well as the teacher introductions of them. He also enjoyed teachers giving “student shout outs” in the video.
“The entire thing was a lot of fun and it ends with a tribute,” said Bonenberger. “We hope everyone enjoys it.”
The Tribute is for nine members involved with the Indians' Insider.
Editor's Note: Top photo shows the video hosts, Mia Yeager, left, and Rachel Steele, while Brad Bonenberger is shown in the second photo. Bottom photo shows senior Carson Winkie. The Class Favorite honor he won can be found in the video below. All photos are screen shots from the video.