Sweat & Smiles: With a 90-Plus Percent Failure Rate, it May be a Good Time for You to Consider Undieting

If someone offered you a pill that promised to solve your problems and give you relief and it had a 95-97% failure rate that usually produced even bigger problems and more discontent  … would you take it? I know that sounds like a silly question.
What do you mean it promises to solve your problems and give you relief and has a 95-97% failure rate? How can this pill even make those promises with that history? Why would I ever agree to do something that has a 95-97% chance of actually furthering the problems I’m turning to it to solve? This is actually a real scenario that is happening everyday. Chances are you are actively taking this pill with a 95-97% failure 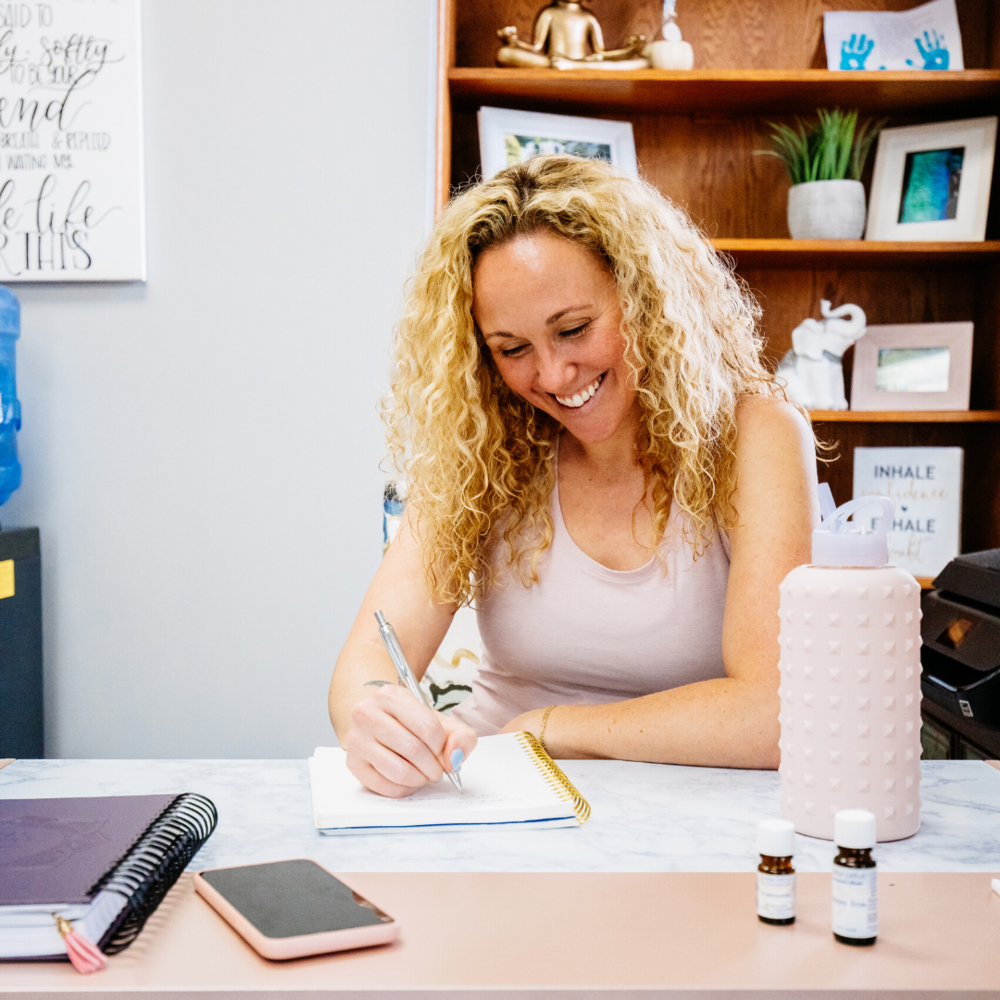 rate. Except it’s not a pill, it’s dieting. Dieting has a 95-97% failure rate, it has boasted this rate for decades, and yet you sign right back on. It’s time to undiet. It’s time to collectively come together and say no to this very unsuccessful system.
One of the first steps we use in the Redefining Healthy Initiative is “calling them out.” Deeply ingrained beliefs cannot be dislodged simply by introducing an opposing idea. You’ve got to get to know those deeply ingrained beliefs before you are able to distinguish between belief and facts. So you call them out.
If you have tried one diet, odds are you’ve tried more than one. In fact if you are over 30, chances are you’ve tried 10+ diets. Even if you haven’t “formally” dieted, chances are you have many deeply ingrained beliefs about food that you aren’t aware are directing your decisions. For example: the belief that you should not waste food and eat it even if you aren’t hungry is a deeply ingrained belief of your diet, and it isn’t a successful one. I often joke with clients that once you’ve purchased the food it’s going to waste either through you or through the trash so you aren’t doing you or anyone else a favor by eating it when you aren’t hungry.
You have most likely heard a rule about eating past a certain time in the evening, so if you find yourself hungry before bed you may make the decision to not eat because of this belief. This is a byproduct of diet beliefs that is also not a successful one. All of these beliefs fall into the 95-97% failure rate. All of these beliefs need to be called out so that you are able to dismantle this very ineffective system.
Once you have called out all of your diet beliefs, you are able to begin to distinguish between belief and facts. Once you can distinguish belief from facts you’ll find freedom, you’ll find new beliefs with a significant success rate, you’ll find you change your entire experience of life for the better.
This isn’t hidden information. There are many programs, books, and people, especially those of us that have worked in this industry long enough to begin calling it out. Body Respect: What Conventional Health Books Get Wrong, Leave Out, and Just Plain Fail to Understand about Weight is one of my favorite books turning our education about health right side up Linda and Lucy Aphramor remind you that: “Hunger, fullness, appetite, and enjoyment signals provide a much more accurate monitor of your caloric and nutrient needs than calorie counting - and better support health and healthy weight regulation.” This isn’t a concept just thrown out there. It’s a concept that has a proven success rate.
I know that reading this information will not dislodge the deeply ingrained beliefs of our diet culture. However, if you know your deeply ingrained beliefs you will begin to be able to distinguish the difference between those beliefs and the fact that hunger, fullness, appetite, and enjoyment signals better support health and healthy weight regulation. So call your beliefs out. Set a timer for 15-30 minutes and identify as many beliefs, food rules, language/thought patterns surrounding food/diet that you can think of. Keep this list handle. The work will not be over after that amount of time. You’ll find beliefs, rules, and thoughts popping up surrounding your food/diet once you open up your pandora’s diet box. Even if it seems overwhelming at first remember that so do diets. This route actually has a high success rate so if you are going to be overwhelmed, at least also be moving in the direction of freedom and health.
As you continue this process you’ll not only find relief, you’ll find the cure. You’ll continue to find yourself more and more aware throughout your days and well on your way to living a more mindful life.
With love,
Melissa
www.melissaromano.com